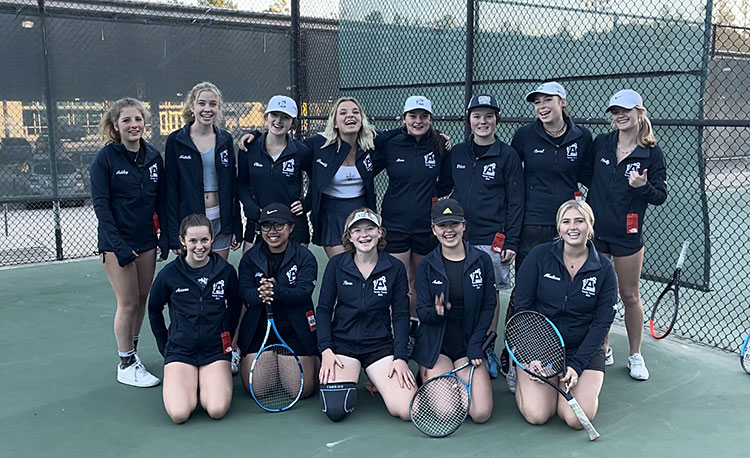 It was an amazing season for the Aptos Mariners girls’ varsity tennis team. The 13 team members worked together right from the start and really bonded, becoming a strong tennis family over the course of the 13-week schedule. 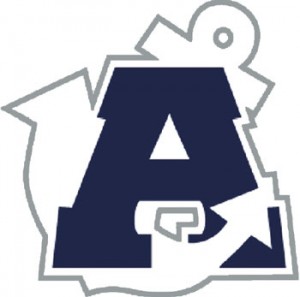 The team finished the season as League co-champions, with an overall Santa Cruz County Athletic League (SCCAL) record of 10-1.

But most importantly, our players showed tremendous sportsmanship both on and off the court with a ready smile and “good shot” for their opponents and teammates alike.

The Mariners will be graduating four seniors, team captains Madison Phillips and Autumn Zaretsky, along with Jill Beltran and Anna Nacht. They will be greatly missed.

We couldn’t have managed the season without tremendous support from our parents, who pitched in to provide transportation for away matches and sustenance when we played at home.

“Head Over Heels” at Aptos High

Gift to Gutzwiller Memorial, Thanks to Pickleball in...

Storm Resources for the Community