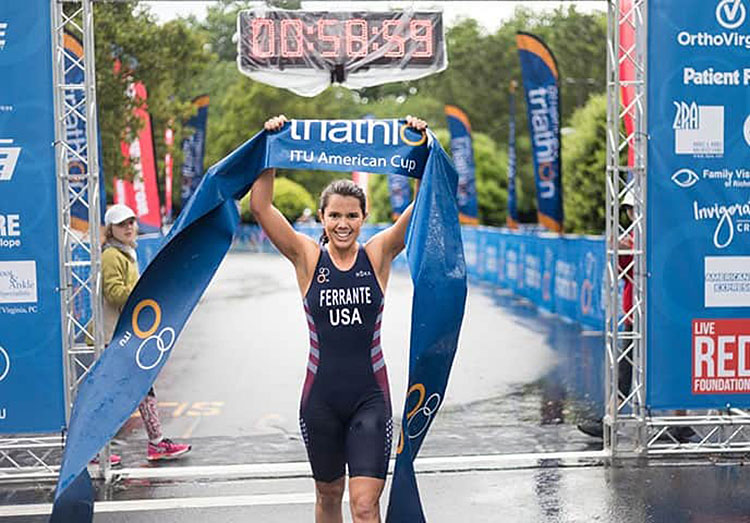 After a two-year delay due to Covid, the Aptos High Sports Hall of Fame Class of 2020 finally gets celebrated on April 30. 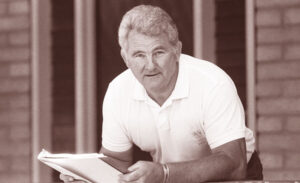 Former SCCAL Commissioner Pat Lovell will be honored posthumously for his 29 years of service to Santa Cruz County athletics. These five, and six others, will be honored during the special ceremonies and awards banquet Saturday, April 30, at the Seascape Golf Club. 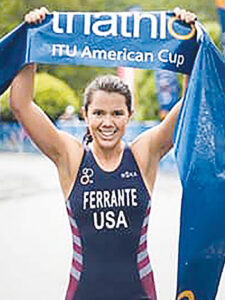 Besides earning multiple All-CCS and All-NorCal honors in multiple sports, she was the 2010 Santa Cruz Sentinel Female Athlete-of-the-Year. Matriculating to Stanford, Marissa was the 2012 Collegiate National Triathlon champion and represented the USA at the World Championships in New Zealand. 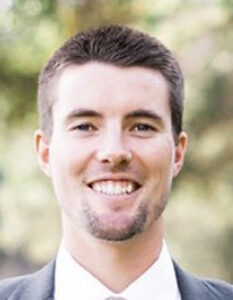 His name is all over the AHS record book in both pitching and hitting, and he led the Mariners to two SCCAL team titles. Passing-up several full-ride offers, Kevin was drafted in the 3rd round by the Arizona Diamondbacks, and he pitched seven years in the minors before a shoulder injury derailed his career. 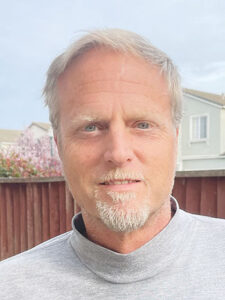 Cris Warmerdam (Class of 1988) was a two-way force on some of the greatest basketball teams in Aptos High and Santa Cruz County history. He is also one of the most intimidating players to ever step onto a basketball court.

Cris put up numbers that still stand more than 30 years after he graduated. He is the Mariners’ all-time leader in rebounds and blocked shots, and his 13 blocked shots in a single game is a record that may never be broken. A three-year starter who earned All-SCCAL, All-CCS, and All-NorCal honors, Cris was a key player on the 1986 SCCAL, CCS, and Nor-Cal Championship team.

The next closest has 90 wins. She also owns the third highest winning percentage of all-time at 75%. More than 15 of her players went on to play in college, including Oregon State, the University of Minnesota, New York University, the University of Portland, and more.

Pat Lovell needs little introduction. He is an icon in the sports world of Santa Cruz County, easily owning one of the most recognizable names in county sports history. An All-Conference football player at Cal Poly, and an Olympic wrestler, he was the commissioner of the SCCAL for 29 years, and the importance and impact of his leadership as the SCCAL commissioner cannot be overstated.

He grew the SCCAL from a tiny regional league into a CCS powerhouse. He pushed for the expansion of women’s sports. He mentored hundreds of local coaches and athletic directors, and he modeled professionalism, selflessness, and respect at all times.

The Hall of Fame event begins with social hour at 4 p.m., with dinner and the program to begin at 5 p.m.

The Class of 2020 also features some of Aptos High’s best competitors in football, basketball, softball, baseball, track and field, and wrestling:

Steve Carey (1973) — a four-year starter and 3-time 1st-team All-SCCAL selection in baseball, he was also an all-league football player, and a key member of the 1970 team that beat Soquel 12-0 for the first football victory in AHS history; he earned all-state baseball honors at Cabrillo and helped the Seahawks reach the state championships in 1975. 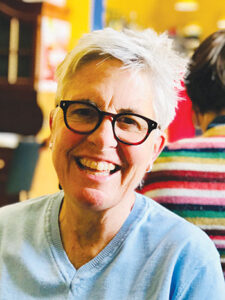 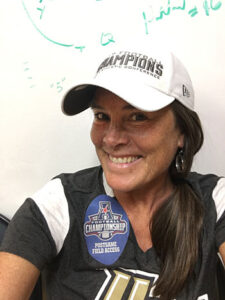 Cathy Hampton (1980) — played both softball and basketball; her basketball teams went 30-0 in SCCAL play over three years, and as a senior, she was the SCCAL MVP and 1st-team All-CCS; an all-conference basketball player at West Valley too, she matriculated to Graceland University on a basketball scholarship. 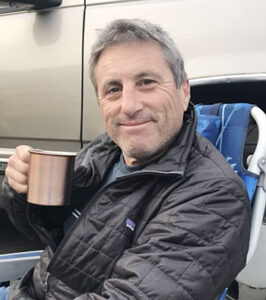 Bill Shirley (1982) — an all-league running back in football, Bill is also one of the most distinguished sprinters in AHS track & field history; he won 5 individual SCCAL titles and led the Mariners to two team championships, and he held four school records when he graduated.

Paige Coulam (1998) — a four-year starter in basketball, Paige was a two-time 1st-team All-SCCAL selection; one of the top scorers in AHS history, Paige was best known for her elite lock-down defense; she matriculated to Mesa College and played basketball for one year before transferring to Santa Clara University. 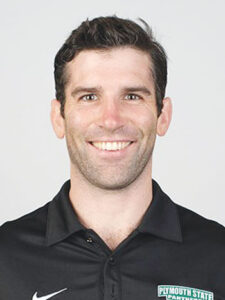 Tim Smith (2002) — winning 121 matches over four years, including multiple 40-win seasons, Tim is one of the finest wrestlers in SC County history; he was a two-time SCCAL champion, a two-time CCS medalist, and finished 7th in the state in 2002; in 2002, he was also selected as the CCS Wrestler-of-the-Year; he continued to wrestle at Brown University, winning many matches and awards there.