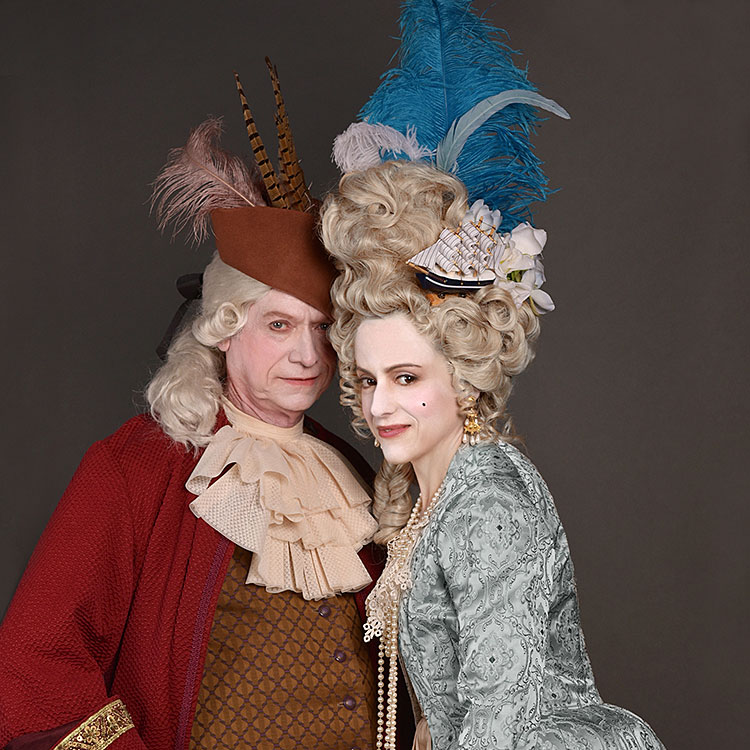 Cabrillo Stage’s production of Candide, opens this week and the music delights. It’s a comic operetta based on Voltaire’s 1759 humorous satire of the Leibnizian philosophy of optimism that was popular in his day. In many musical circles, the exquisite score of Candide is considered Leonard Bernstein’s masterpiece. 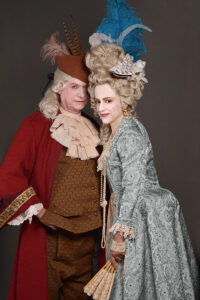 ”He was immensely proud of it,” says award-winning director Gary John La Rosa. “In truth, it was one of the primary reasons I jumped at the opportunity to direct this production. I find the music majestic, witty, and beautifully nuanced.”

Cheryl Anderson, musical director says, “What I love most about Bernstein’s music is that he is infinitely inventive, weaving together bits of familiarity and new components. He can turn human emotion into a living element with one melodic sweep, coloristic chord or rhythmic motive.”

Jon Nordgren, artistic director, couldn’t be happier with the creative pairing of Anderson, acclaimed Cabrillo College director of vocal studies, and La Rosa, who has directed and/or choreographed well over two hundred productions nationally, including Cabrillo Stage’s 2019 production of Beehive.

In addition to their directorial duties, La Rosa will be choreographing and Anderson will conduct the full live orchestra.

Candide first opened on Broadway in 1956, but was unsuccessful and closed shortly thereafter.

However, the music endured, and producer-director Harold Prince decided to resurrect the show.

After many re-writes, including new lyrics by John Latouche and the incomparable Stephen Sondheim, Candide opened on March 4, 1974, to glowing reviews.

It won five Tony Awards, including one for director Prince.

This revised version of Candide is what you’ll see at the Crocker Theater. 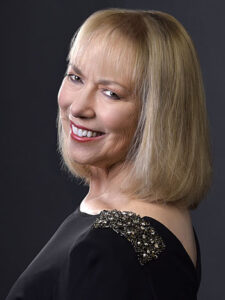 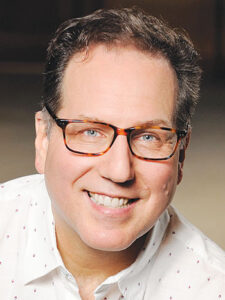 In the story, our hero Candide and his true love, Cunegonde, are separated. They travel on separate journeys around the world, meeting misfortune at every turn. They survive 18th century disasters that continue to challenge their belief in “the best of all possible worlds.”

La Rosa’s concept is to “fully embrace the hilarity and wisdom of Voltaire’s satire in the most energetic, joyful and musically entertaining way.”

He hopes the audience will be “swept away by Candide’s quest for love and happiness and moved by the powerful lessons he learns along the way.”

As the humbled couple reunites, we witness the glorious song, Make Our Garden Grow, a finale that La Rosa describes as one of the greatest theatrical musical compositions ever written.

He wants the audience to come away remembering “the brilliance of Leonard Bernstein’s score, the enormity of our cast’s talent, the timely and relevant message that this 18th century story holds today and perhaps see themselves in Candide’s quest for truth, love and happiness.”

Mostly it is his wish that the audience leaves feeling “the joy of experiencing live theatre once again.”

Tickets are available online at cabrillostage.com. Box Office opens for phone and walk-in sales Thursday through Saturday noon to 6 p.m.