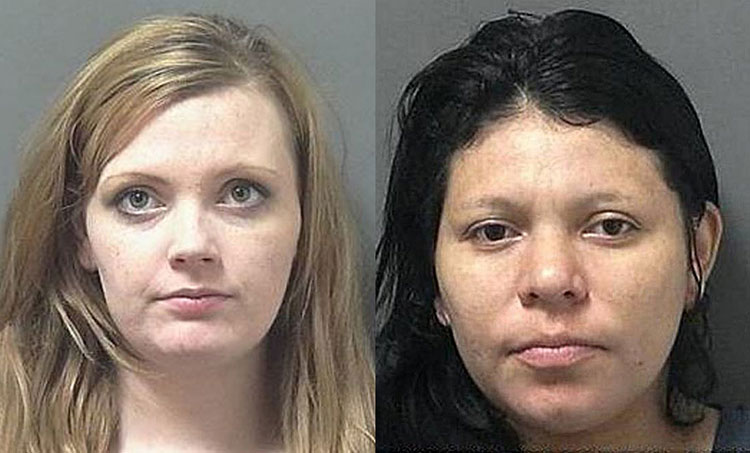 On Jan. 6, California Attorney General Rob Bonta issued a legal alert to all California district attorneys, police chiefs, and sheriffs stating that section 187 of the California Penal Code was intended to hold accountable those who inflict harm on pregnant individuals, resulting in miscarriage or stillbirth, not to punish people who suffer the loss of their pregnancy.

The alert aims to prevent improper and unjust applications of the law similar to the prosecutions of Adora Perez and Chelsea Becker — two women in Kings County who were charged with “fetal murder” for allegedly causing the stillbirth of their fetuses. The charges against Ms. Becker were dismissed in May 2021. However, Ms. Perez remains in prison serving an 11-year sentence.

“The loss of a pregnancy at any stage is a physically and emotionally traumatic experience that should not be exacerbated by the threat of being charged with murder,” said Bonta. “The charges against Ms. Becker and Ms. Perez were not consistent with the law, and this misuse of section 187 should not be repeated. With reproductive rights under attack in this country, it is important that we make it clear: Here in California, we do not criminalize the loss of a pregnancy.”

“As an organization dedicated to advocating for, and defending the civil and human rights of, all people capable of pregnancy, National Advocates for Pregnant Women is grateful to AG Bonta for his leadership as he makes clear that Penal Code Section 187 should not be misused to criminalize a pregnant person experiencing a pregnancy loss,” said Samantha Lee, staff attorney with National Advocates for Pregnant Women. “While many are simply waiting to see whether the U.S. Supreme Court completely overturns or merely guts Roe v. Wade, AG Bonta has taken concrete action to protect the health and rights of all people capable of becoming pregnant.” 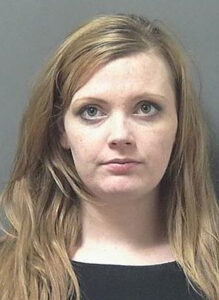 “This effort by the Office of Attorney General and AG Rob Bonta is a win for the people of California,” said Jodi Hicks, president and CEO of Planned Parenthood Affiliates of California. “Unjust prosecution of people experiencing pregnancy has been documented across the state and the nation since Roe v. Wade, and we are pleased to see Attorney General Bonta do his part to make sure that rogue district attorneys can no longer twist California law to punish pregnant people. Without a doubt, the consequences of criminalizing pregnancy loss disproportionately affect people of color, people with lower incomes, and people living in rural parts of the state. Planned Parenthood looks forward to continuing to work closely with AG Bonta and his office to find ways to implement the recommendations put forth by the California Future of Abortion Council, and more broadly continue to protect and expand access to sexual and reproductive health care, including abortion.”

“Today’s Legal Alert is a powerful affirmation of the principle that people don’t lose their right to equal protection of the law because they can become pregnant,” said Farah Diaz-Tello, senior counsel and legal director for If/When/How: Lawyering for Reproductive Justice. “The recent prosecutions of women who experienced pregnancy losses disregard a legal premise that predates the founding of our nation and continues to the present day in California law: The state is forbidden from punishing people for the outcome of their pregnancies.”

Diaz-Tello continued: “These improper prosecutions only serve to target and criminalize communities marginalized by society because of their race, poverty, immigration status, and other identities. By reiterating this protection, the Office of the Attorney General is sending an important message that the State of California will not tolerate this discriminatory criminalization of people’s reproductive lives.” 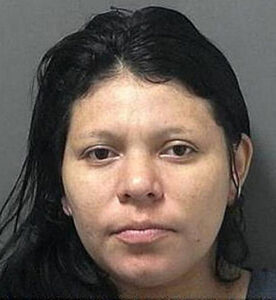 Last year, Bonta filed multiple briefs in support of Ms. Perez’s work to obtain her freedom from prison. In the briefs, the Attorney General argued that pregnant individuals cannot be prosecuted or convicted under California’s statutes for murder of a fetus based on the outcome of their pregnancy.

Penal Code section 187 defines murder as “the unlawful killing of a human being, or a fetus, with malice aforethought.” Reference to “a fetus” was added in 1970 when the California Legislature amended section 187. Today’s alert reiterates that the Legislature did not intend to include a pregnant person’s own actions that might result in a miscarriage or stillbirth. Rather, the intent was to criminalize violence done to a pregnant person that caused fetal death. The statute expressly excludes any act that “was solicited, aided, abetted, or consented to by the mother of the fetus.”

One negative consequence of the misuse of section 187 is that individuals facing a murder charge may feel frightened or pressured enough to accept a plea for a lesser charge such as manslaughter, which also does not apply to them, in order to avoid a longer prison sentence. Today’s legal alert seeks to prevent the initial charge of murder by providing clarity on section 187’s intent.

Pregnancy loss is tragically common, both for people who suffer miscarriage early in their pregnancy and for those who experience a late term stillbirth like Ms. Becker and Ms. Perez.

According to the American College of Obstetricians and Gynecologists, 10% of known pregnancies are lost during the first trimester while stillbirths occur in 1 in 160 deliveries in the United States. If charges and prosecutions like those against Ms. Becker and Ms. Perez are repeated, pregnant individuals may avoid medical care out of fear of prosecution.

Bonta has made the protection of reproductive rights a top priority.

Bobcats Star in Wildlife Photo of the Year