Aptos Man, 88, Walking to His Mailbox, Hit by Car

Joseph Granados, 29, of Watsonville, was arrested Dec. 4 on suspicion of driving under the influence of drugs after his car struck an 88-year-old man walking to his mailbox crossing Freedom Boulevard, according to the California Highway Patrol. 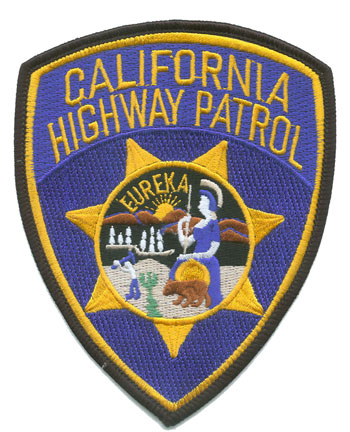 The crash took place at about 2:51 p.m. near Mariner Drive, the entryway to Aptos High School, on an afternoon that was sunny and clear.

The pedestrian, who was taken to Dominican Hospital by ambulance and then flown to Valley Medical Center, sustained major injuries.

Granados did not receive any injuries, according to the officer.

The collision is still under investigation.