The Santa Cruz Police Department is seeking information about a fire deliberately set on March 31 in a trash can at a commercial complex at 1414 Soquel Ave., Santa Cruz. The incident was at 4:45 p.m. 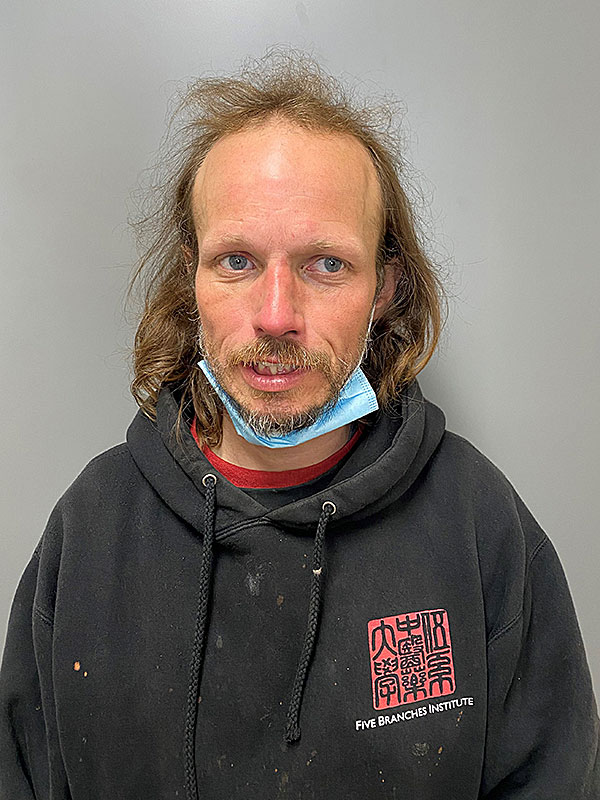 On April 7, Michael Eaton, 42, was arrested for arson and booked into the Santa Cruz County jail.

Eaton was arrested based on surveillance footage of the fire.

The Santa Cruz Fire Department determined that the fire was intentionally set.

Two similar fires in the area are under investigation, according to police.

The Santa Cruz Police Department has collected video surveillance from the business complex and surrounding areas. Detectives are continuing to work with Santa Cruz Fire Department investigators to determine Eaton’s connection to the fires.