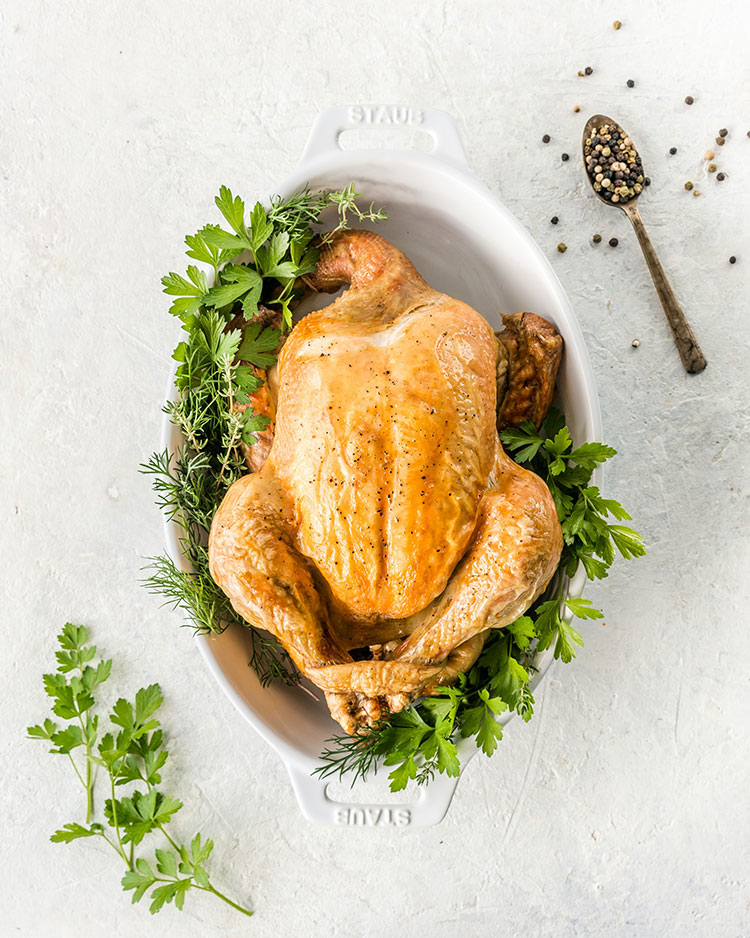 On Aug. 8, California Attorney General Rob Bonta, with a bipartisan coalition of nine attorneys general, expressed strong support for the U.S. Department of Agriculture’s proposed amendment to the Packers and Stockyards Act.

The amendments aim to support competition in the agriculture industry by decreasing the information imbalance and increasing transparency between chicken farmers and processors. 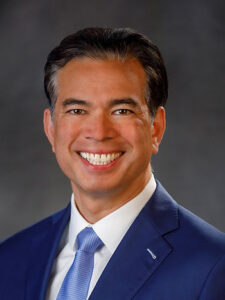 In December 2021, Attorney General Bonta joined a bipartisan coalition in support of the USDA’s efforts to promote competition in the agriculture industry by strengthening enforcement under the Packers and Stockyards Act. The new 4-page letter is a continuation of this effort.

“Consumers and farmers alike are paying the price for recent consolidation in the agriculture industry,” said Bonta. “The USDA’s proposed reforms to the Packers and Stockyards Act will provide chicken farmers with critical information as they consider entering into contracts with poultry processors. With the price of meat on the rise, I urge the USDA to continue its efforts to increase transparency and strengthen enforcement in this industry.”

California is an agricultural leader in the United States, generating more than $50 billion in economic output in 2019 alone. Nearly one-quarter of that value comes from livestock production, including $704 million in poultry production. As a result, California has a strong interest in maintaining a fair and competitive marketplace, supporting the farms that have long been the bedrock of California’s economy, and protecting quality and consumer choice in the agriculture industry.

For a century, the Packers and Stockyards Act has served as an important tool to ensure competition and fair practices in the livestock, meat, and poultry industries. However, structural changes, including corporate consolidation and changes in sales and marketing practices, have reduced competition in meat processing markets and driven many smaller meat producers out of business.

Much of the meatpacking industry today is vertically integrated with meat processors owning each stage of production and holding contracts for the services of the farmers. Over 90% of “broilers,” chickens raised for meat production, are produced under contract.

Under the contract system, chicken farmers do not own the chickens they raise, but are compensated for them by weight.

Half of chicken famers in the United States work in a region dominated by only one or two meat processors, leaving them little ability to negotiate with poultry processors.

The USDA’s proposed rule would amend the Packers and Stockyards Act to increase the number of financial and legal disclosures poultry processors must provide to chicken farmers before they enter into or choose to continue their contracts. These amendments would allow farmers to better analyze the agreement they are entering into and understand the baseline profits they can expect.

In the letter, the attorneys general urge the USDA to strengthen requirements relating to the new governance system for poultry processors to reduce or eliminate opportunities for manipulation and consider an external audit.

A copy of the letter is at https://tinyurl.com/ag-poultry-disclosure.