An investigation into a possible unlicensed indoor cannabis cultivation operation in Boulder Creek led to a “sophisticated” butane honey oil lab and the arrest of two men Tuesday on charges of illegally manufacturing hash oil, according to Santa Cruz County spokesman Jason Hoppin. 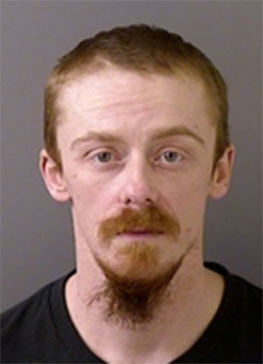 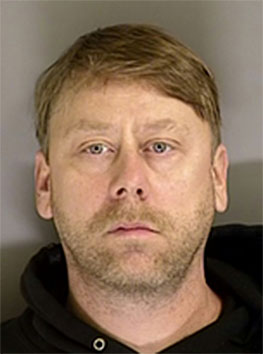 Christopher Akers, 34, of Oregon, and Michael Akers, 43, of Washington, were booked into the Santa Cruz County Jail. 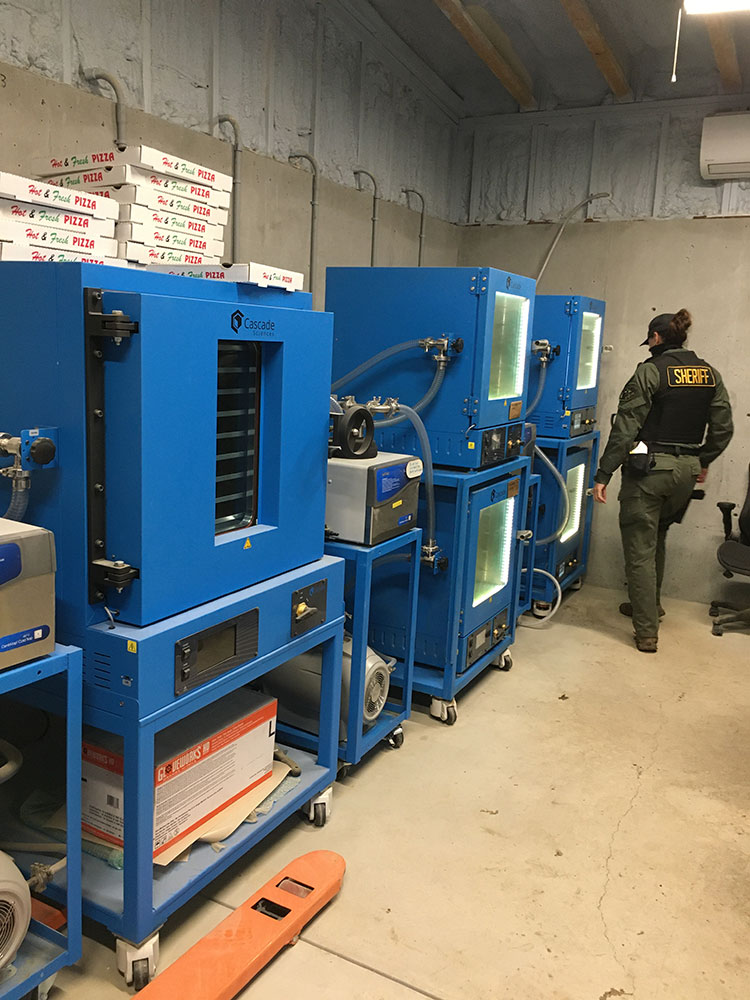 Butane hash oil is a cannabis concentrate that is produced through extraction of cannabinoids and terpenes from cannabis by using butane, heat and pressure. It’s more potent than other forms of marijuana.

What makes the manufacture of hash oil dangerous is the use of invisible, highly flammable butane gas that can explode.

Hartman Creek Road is a 45-minute drive from the county courthouse, accessible via Bear Creek Road and then two private unpaved roads. 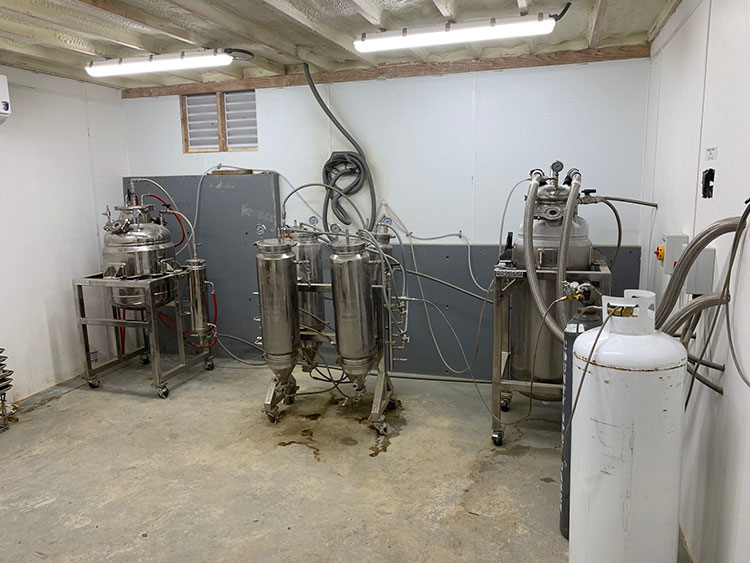 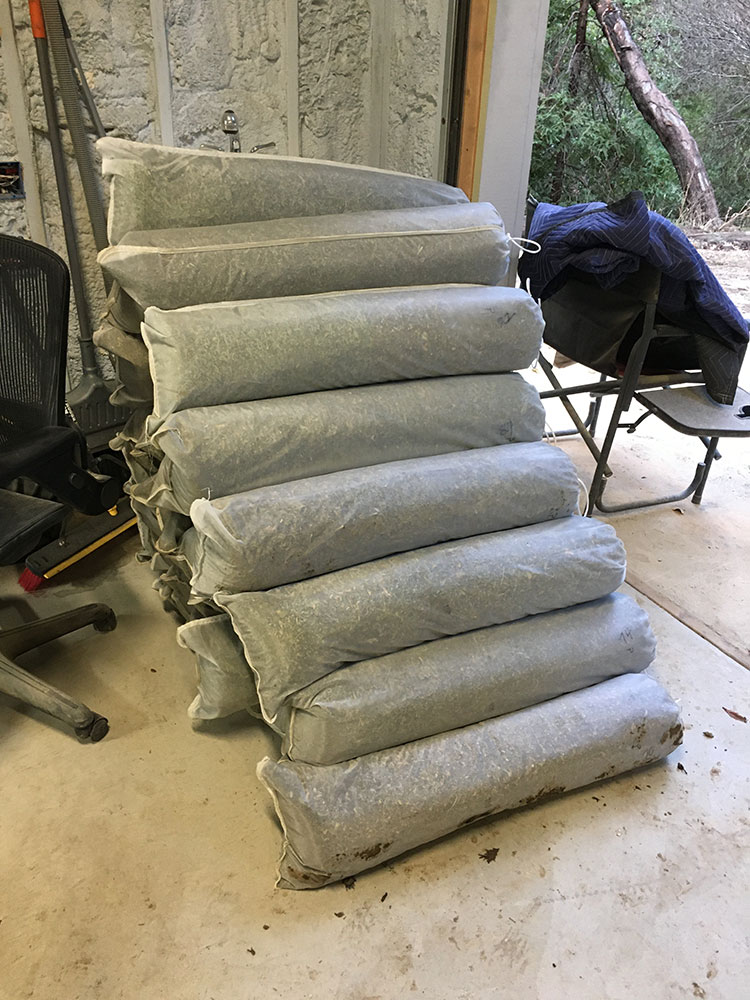