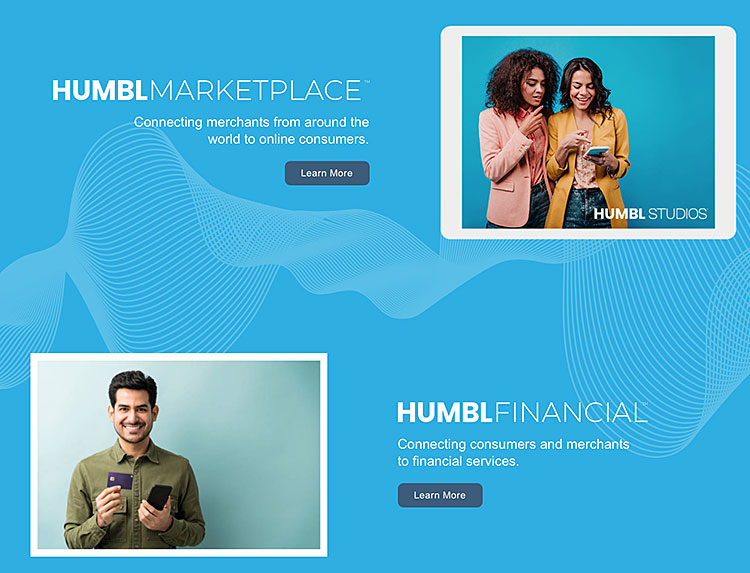 The Santa Cruz County Board of Supervisors recently approved a pilot program on an item I brought forward to explore and increase the usage of blockchain technology within County government. Specifically, the County approved a pilot program that included, at no-cost, the infrastructure for a digital wallet from HUMBL (founded in 2019 and based in San Diego), which provides custom blockchain solutions for companies and governments.

Blockchain technology has existed since the 1990s, but the functionality and capabilities have widely expanded in recent years. While many associate blockchain exclusively with crypto or virtual currencies, its applications range far beyond that. 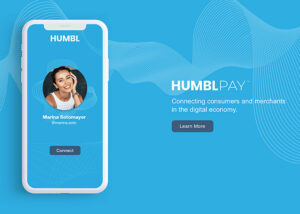 At its core, Blockchain technology is an unchangeable, decentralized digital ledger that allows for verification and tracking of data between separate parties. When used appropriately, blockchain can bring increased trust, transparency, and efficiency into systems. This could potentially have positive implications for many government services, such as permitting processes, digital identity, and other government documentation such as licenses and certificates.

In 2020, a State legislative working group studied how blockchain technology could be implemented within State functions. While the working group found many potential uses, it recommended three relatively quick applications: Digital wallets to improve Department of Motor Vehicles identification and securely share driver records, a better data system for the California Department of Food and Agriculture to trace food-borne contamination and moving the California Secretary of State’s archives online to preserve important documents.

Currently, the State legislature is considering legislation that would provide clarity around ways to use blockchain technology and also provide guidance and guardrails around crypto/virtual currencies.

What is a Digital Wallet?

A digital wallet is a secure system that stores an individual’s payment and other information such as credentials and documentation in a digital interface that can be accessed from a mobile phone or other Internet-connected device. 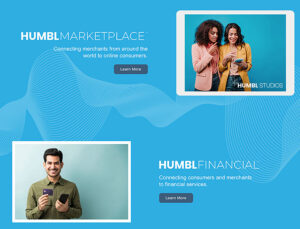 Why Could This be Helpful?

The goal of the Santa Cruz County wallet pilot program is to increase the equity, quality, accessibility, and transparency of services provided to constituents by the County. Uses may include wallet credentials for marriage licenses, birth certificates, library cards, and other County (or other government) documents that are traditionally registered on centralized technology systems by the County.

Over time, this could reduce cost, improve access and security of these documents for County residents.

Digital wallets would also provide the necessary infrastructure for virtual currency use at the County level. While this would require State legislative clarity, should some of the current proposals at the State-level pass, local governments would have a path for considering virtual currencies as a form of payment. For example, some recent State legislation proposed eliminating the volatility risk associated with virtual currencies by providing for immediate conversion into fiat (government-issued currency not backed by gold or silver) at point of transaction for businesses and local governments.

Virtual currencies facilitate a direct peer-to-peer transaction for payments that removes all third parties other than the payer and the recipient.

In contrast, credit card companies routinely charge 1.3%-3.5% in transaction fees. Without a middleman, the result is much lower transaction costs for both parties, which can be a financial barrier for businesses, governments, and individuals.

Additionally, traditional credit cards require access to credit in a way that disadvantages many populations and, even once obtained, charge high rates of interest that can put the user in a cycle of debt.

Another unique aspect of virtual currencies is that they are held and controlled by their owner in a digital wallet, not a bank.

A significant number of Santa Cruz County residents are considered “unbanked” — as they do not use traditional financial systems like banks. Many of these residents are low-income and/or immigrants who are forced to rely on slow and expensive money wire services or other high-interest or high-cost methods to cashing checks or exchanging funds. While these services often charge high fees, an instant virtual currency transaction may cost only a few pennies.

While there is more regulatory clarity needed at the State and Federal level regarding virtual currencies, the County wanted to engage in a pilot project of the digital wallet infrastructure to explore what’s possible, help provide informed input into State legislation and be ready for this evolving technology.

As always, I appreciate any feedback you may have on this (or any other County issue). I’m maintaining regular updates on social media at www.facebook.com/supervisorfriend and you can always call me at 454-2200.