Two Santa Cruz County residents have been arrested in connection with three armed robberies at Santa Cruz businesses that took place within an hour in the late evening of March 17. 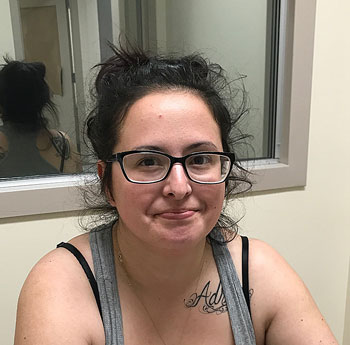 Manuel Alejandro Montoya, 21, and Leilani Marie Allen, 28, were arrested Thursday afternoon on Ocean Street in Santa Cruz on multiple counts of robbery and conspiracy. Allen is accused of being the getaway driver.

A fourth armed robbery that took place before these three armed robberies is under investigation. 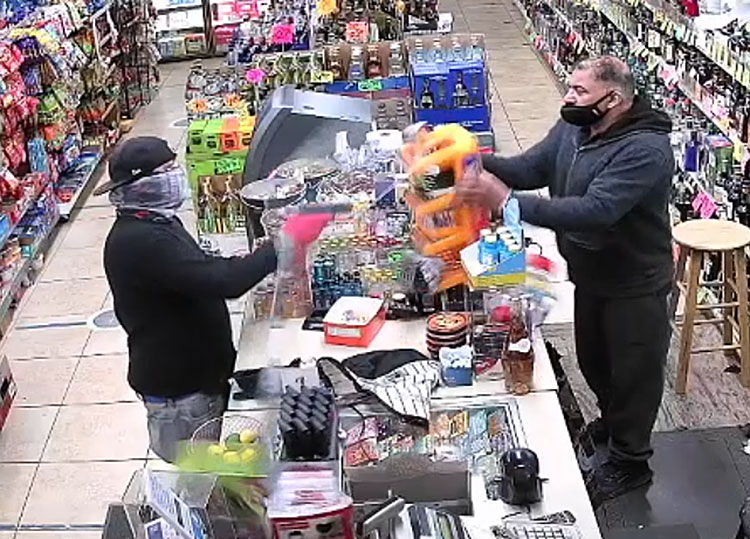 The crime spree began shortly after 10 p.m. March 17, when Santa Cruz Police officers were dispatched to a report of an armed robbery in progress at Domino’s Pizza in the 2200 block of Mission Streey. Officers learned the suspect had displayed a semi-automatic pistol at the store clerk, then fled.

About 20 minutes later, a second in-progress armed robbery was reported at the Valero gas station in the 1300 block of Ocean Street. Officers discovered the suspect matched the description of the earlier robbery.

About 10 minutes later, a third in-progress armed robbery was reported at Lloyd’s Liquors in the 300 block of Soquel Avenue.

It appeared all three robberies were connected. 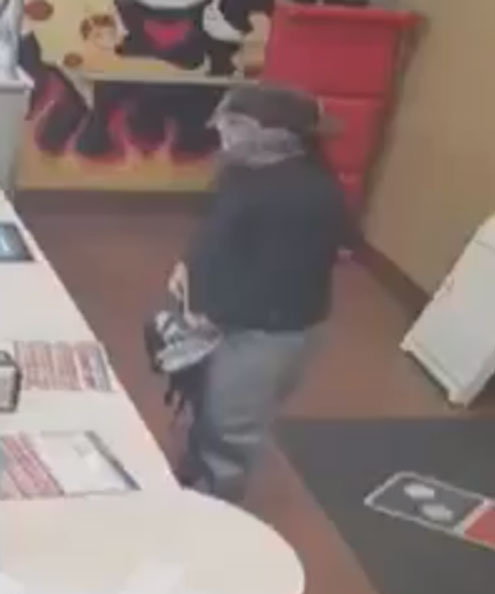 Santa Cruz Police detectives, following several leads, reported they sifted through “endless hours of video footage.” They identified Montoya as the suspect and obtained an arrest warrant for him the next day.

Searching for Montoya, detectives saw he was a passenger in a vehicle headed southbound on the 700 block of Ocean Street at 4:30 p.m. Thursday. Patrol officers converged on the scene and apprehended Montoya without incident. He was booked into Santa Cruz County Jail.

During the arrest, a woman in the car was detained. She was identified as Allen, the alleged getaway driver, and booked into Santa Cruz County Jail. She faces an additional charge as an accessory.

Anyone with information about this case is asked to call Santa Cruz Police Detective Taylor Trueblood at (831) 420-5837.

Anonymous tips can be sent to the police department via the Tip Line (831) 420-5995, or at www.santacruzpolice.com. 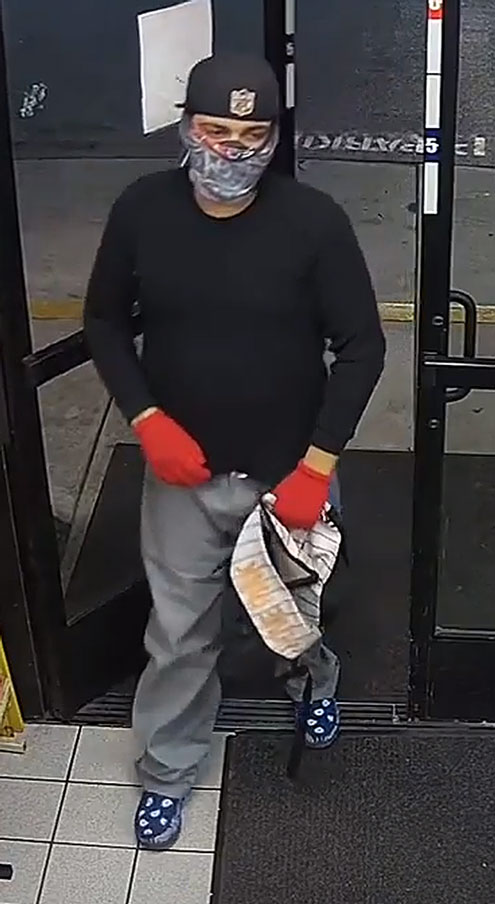