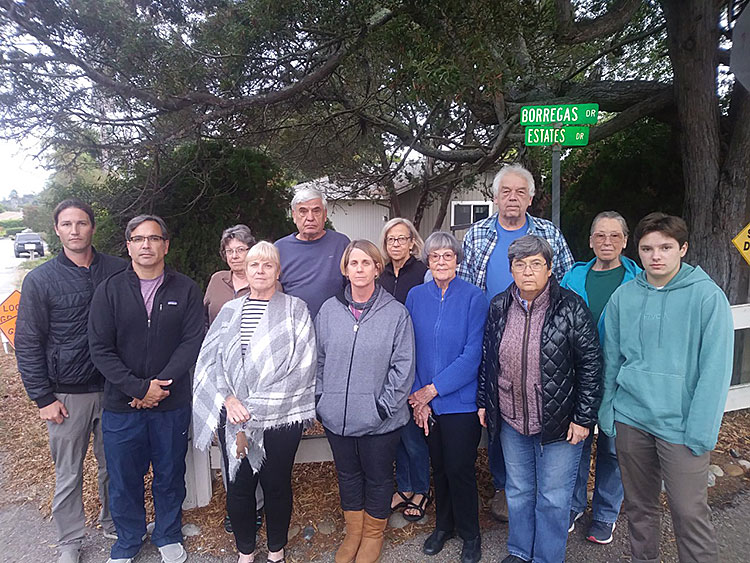 Neighbors of a mental health facility on Estates Drive in Aptos are up in arms about the continuing presence of the six-bed respite, which serves those suffering from mental health symptoms.

Known as Second Story Peer Respite, it had been operated under funding from a California Health Facilities Financing Authority (CFHHA) grant since 2010 by Encompass Community Services.

After some talk of discontinuing the grant funding, the residential facility was anonymously purchased in July of 2017 with the intention of continuing its operation.

It currently serves up to six people on a temporary basis. Those who are placed there stay for no more than 13 days at a time, but are allowed to come back. The staff consists of peers — those who themselves have been challenged in the past by mental or emotional issues.

A group of neighbors say that despite any success of the program, its location in the residential, family-oriented neighborhood is inappropriate, and that young children have felt uncomfortable with some of those staying at or visiting Second Story.

“This is not a NIMBY (not in my backyard) issue,” said neighborhood spokesman Tony Crane. “Nor is it about the effectiveness of the program. Rather it’s a matter of Second Story not being in an appropriate location for such a facility.”

“We are happy to report that there have been zero reportable events or emergency calls at Second Story over the last three months,” she said. “Of course, it is not uncommon for mental health programs to have neighborhood concerns that are derived from misconceptions about mental illness. Because of this, we are working with the Board of Supervisors to respond to neighborhood concerns as appropriate.”

According to neighbor Dana Snyder, “We experience inappropriate behavior and incidents on a frequent basis: such as open drug and alcohol use in front of our children, urinating in public, indecent exposure, as well as the constant emergency service responses for reasons we will never know due to HIPAA laws. In addition, the location of this property lacks safety infrastructure, since this neighborhood has blind curves, no sidewalks and no streetlights, and is now a safety issue for both the residents and the guests of 2nd Story.” 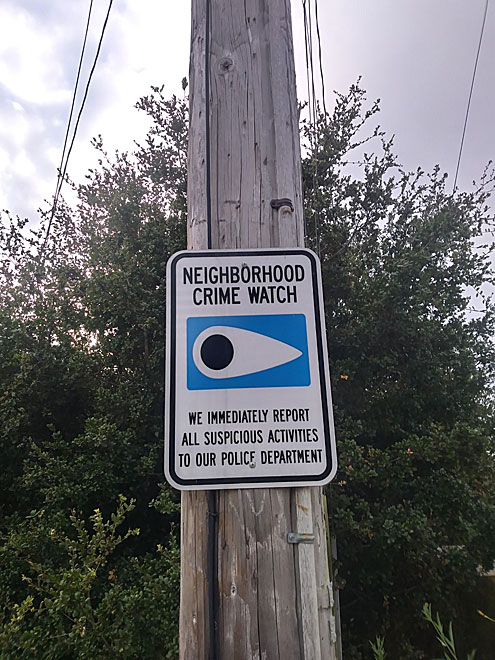 Tony Crane questions Encompass’s role in the creation of Second Story, citing what he calls unethical and even illegal actions by those implementing the program.

That accusation becomes difficult to sort out, because there are a number of players in the drama, and licensing issues are complex. The county noted that the State of California has removed its zoning authority on facilities such as this. As a result, the county believes it has no permitting authority or ability to put conditions on permits — as it would for standard housing or other commercial activities.

County Supervisor Zach Friend explained, saying because health facilities like Second Story have been historically questioned by communities, state government has assumed the role of authorizing such a facility in order to overcome local pushback.

“The state believes, fairly or unfairly, that no matter where you tried to locate this residence, there would be challenges to that location,” Friend said. “Increasingly, the state is taking over jurisdiction for uses like this.”

How the program is financed also adds to the complexity. The home was originally purchased through the CFHHA grant. Once the county decided to return the grant, citing long-term financial concerns about the program and inability to meet the terms required as a result, an “angel donor” anonymously purchased the home to preserve the program in that location.

“We made a commitment to the neighborhood that the program would be relocated as a result of returning the grant,” Friend explained. “While the County couldn’t have anticipated an angel donor purchasing the home, I think the neighborhood has a right to feel that commitment was broken.”

Yet the program has more than its share of supporters.

Mindful of neighbor’s opposition, some whose family members have been helped by Second Story have written to the county stressing their support.

One letter, from Cathy and Don Pereyra of Aptos, praises the organization and the help it has given to a family member. “(We) have taken the time to read success stories … and it is all inspiring,” the letter says. It goes on to cite neighborhood concerns and dismiss them as “having no clue what it means to have a mental illness.”

That is where neighbors cry foul.

Further, neighbors say that the state, the county, the Encompass governance board and other supporters have been suspicious of them and have not reached out in any way to address concerns.

Despite those concerns, neighbors don’t seem to have much chance of having the facility’s services curtailed. As Friend says, the state government has announced its intention to approve any project that extends housing services to those in need.

“We know we have a drastic unmet mental health need within our community and we must significantly expand services to address that need,” he said. “The question here is whether another location — a larger one with better amenities for the clients being served — would suit everyone better?”

Friend added: “I believe the answer is yes, and we can find a way to increase these services and reset in a location that can have the transparency and collaboration that would lead to more success.”

Look for updates on this story in the future here on www.tpgonlinedaily.com.

Picturesque Piano in the Sand

Santa Drops In for Second Harvest