Bandleader Donald McCaslin, aka Jumpin’ Don, was a local treasure. He was a a Santa Cruz institution from at least 1972, when the band known as Warmth started playing at the legendary Cooper House in Santa Cruz and kept performing for 38 years eventually migrating out to the Capitola Wharf House. 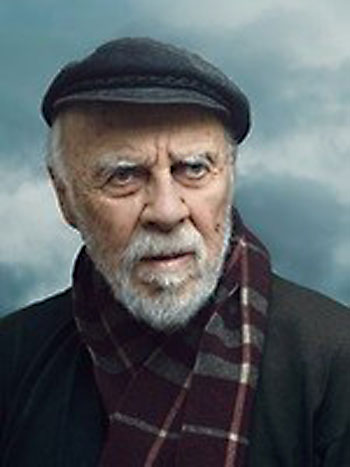 When I first came to Santa Cruz in 1976, I would come downtown and listen to the band. It was a scene in itself, and was the literal “heart” of downtown Santa Cruz. Back in my UCSC student days I could not afford to be a patron and sit inside the outdoor enclosure for a meal or a drink but was one of many on the sidewalk watching, listening, and grooving with the crowd and cast of colorful characters on the so-called sidelines of the “field of play.”

I thought to myself, “It would be so great to be able to sing with them someday.” And, it only took 20 years, but I eventually became a part of the band for the last 12 years of its iteration of exchangeable players and past players sitting in.

I characterize Don as the Art Blakey of Santa Cruz, in that every musician of note came through his band at one point or another. I consider those days out on the wharf on the weekends as some of my best times and memories in Santa Cruz, and I also consider myself lucky, and am so very thankful to have shown up for the past 25 years to make music with Don, including over 15 years with The Amazing Jazz Geezers on Thursday nights at Severino’s in Aptos. 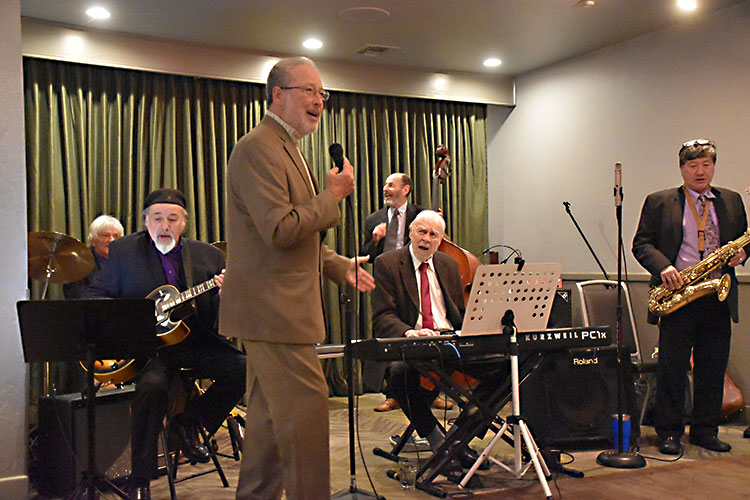 I can tell you this, that Don told me that he “loved all musicians” during our last conversation. He will be missed and is irreplaceable. There are so many songs I will probably not sing going forward, particularly ballads which crooners such as me love to sing; as his knowledge was deep, and his audience appreciative.

As to his audience, whom I called “the faithful,” would come out week in and week out, not only at the Wharf House, but to Severino’s as well. I saw a number of them drop off over the years, and that would pull on Don’s heartstrings when they departed this plane. 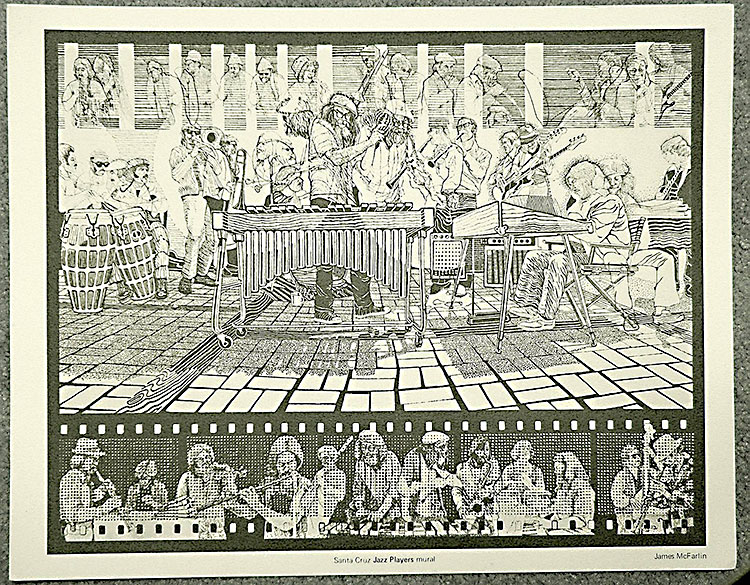 These people, not only his fans, but the musicians who played with the band became a family; a wonderful loving family, that we celebrated each and every week when we were together. It was Don who was the center and the glue of this concentric circle.

I observed many people come up to Don and share their memories of good times and nostalgia every week. He touched so many lives, and he truly cared about those people. You could say that Don himself was a time and place, never to be repeated in the jazz history of Santa Cruz.

Funeral For Capt. McElroy On Saturday