Aptos High School admin and volleyball student-athletes all had a big Mariner smile on Feb. 10 as the school announced the hiring of a new Varsity Girls Volleyball Coach. Athletic Director Travis Fox was happy to report that Aptos High School and Cal Berkeley alumna Madison Dueck will be leading the team this season. 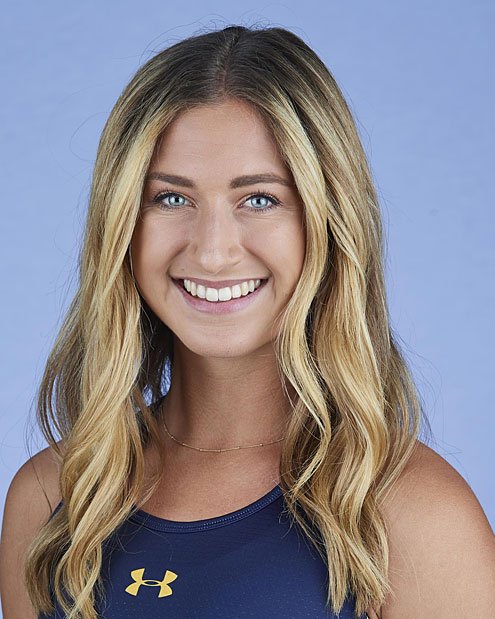 Madi was part of some very talented teams at Aptos High School from 2012-2016 and played under endeared volleyball coach Mark Hull.

In college, Madison and her teammate Alexia Inman were the second-winningest pair in the history of University of California, Berkley beach volleyball! Madi’s own winning percentage was the seventh best mark of any player in Bears’ school history. She had 50 total wins in her career at Cal, and that was with a shortened senior season last spring. Most importantly to note, she was also a captain for two years and on the Pac-12 All-Academic team!

“We truly feel lucky to have Madison step right in and take over during the current time where many unknowns still exist,” Fox said. “What we do know is that we have a great leader and role model for the girls and someone who will be able to provide the team with the opportunity to return to the sport they love.” 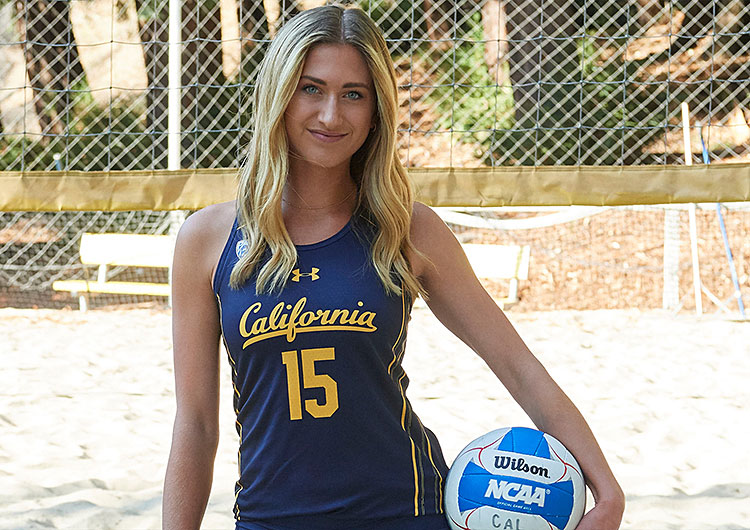 The future is bright for Mariner volleyball!