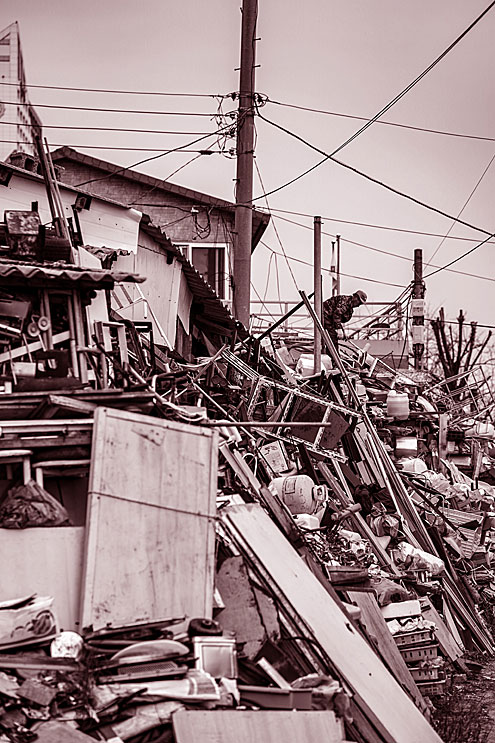 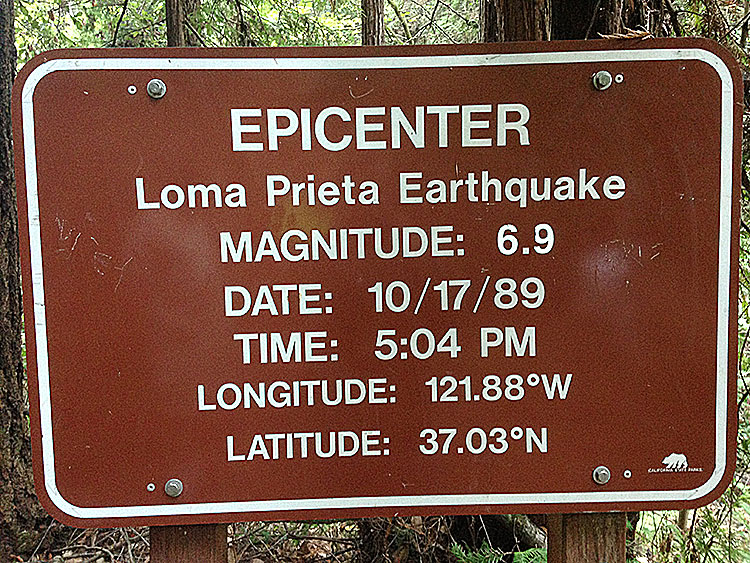 October 17, 1989 at 5:04 p.m. is a moment that will be with me for the rest of my life. I was 10-years old and waiting for game 3 of the World Series to begin. My father had just come home from work when the earth began to shake.

I was in a room upstairs by myself and instantly dove under a desk. I closed my eyes and waited for what seemed like forever for the shaking to stop. In reality it was only 15 seconds.

Our house was a mess but was still standing. As we drove through Aptos, it became apparent that this quake was no joke. It felt like the entire town was outside in the streets … supporting each other … too afraid to be indoors and alone. Little did we know, the epicenter of the earthquake was just a couple miles up the road in the Forest of Nisene Marks State Park.

It has been 30 years since that unforgettable event. Anyone who lived though it will tell you how powerful the shaking was. And yet, 83 years prior, an even larger earthquake struck the Bay Area and lasted much longer. 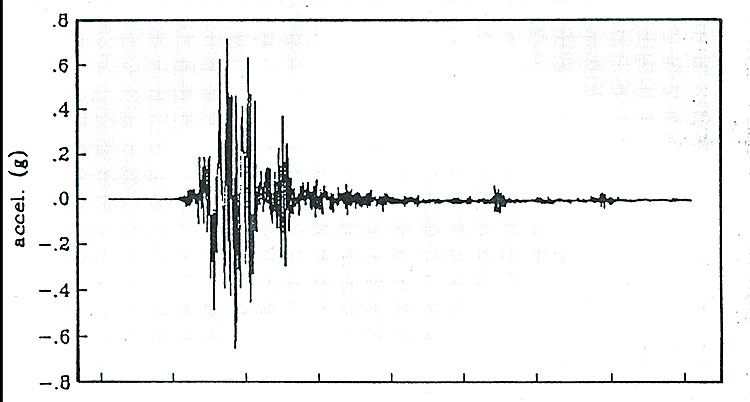 Not only was the 1906 earthquake more powerful, it also lasted longer. The duration in 1989 was approximately 15 seconds. In 1906, the shaking lasted nearly a full minute. Think about that. A full minute of shaking, 16 times more powerful than what was experienced in 1989. It’s almost too much to comprehend.

There are a few similarities with the two events. Both occurred on the San Andreas Fault. Both resulted in massive property damage.  And both resulted in a number of lives lost. However, it is the differences between the two that I find interesting.

One big difference is the time of year when each earthquake hit. The 1906 earthquake took place on April 18th. The Santa Cruz Mountains had just gone through a particularly wet winter and the conditions for landslides were ideal. The hills were saturated and quite heavy.

When the earth shook, the hills came down. In fact, all eleven people killed in Santa Cruz County died as a result of a landslide. At least nine of those men, who were employed by the Loma Prieta Lumber Company, were killed inside today’s Forest of Nisene Marks at Hinkley Gulch. The total number of lives lost throughout the Bay Area as a result of the 1906 quake (and the aftermath) has been reported as high as 3,000.

In contrast, the 1989 earthquake took place on October 17th. The Santa Cruz Mountains were at the end of a dry summer and landslides were not a major cause of death or damage. Of the six lives lost across Santa Cruz County, three were a result of collapsed buildings in downtown Santa Cruz. The total number of lives lost throughout the Bay Area has been reported at 63, which is much lower than the 1906 earthquake.

Another big difference is the time of day that each earthquake hit. The 1906 earthquake began at 5:16am. Most people were still asleep and therefore inside their living quarters. If this quake had occurred later in the day, perhaps the men working at the sawmill at Hinkley Gulch would have been at work and away from their shelter that was buried in the landslide.

The 1989 earthquake began at 5:04pm. Most people were awake and able to find shelter and protect themselves. And because there was World Series game starting, which featured both local Bay Area teams, many people had left work early to catch the start of the game and were actually on the road when the quake began. This perhaps saved more lives in the Bay Area than we will ever know.

The building codes in California today are meant to reduce the amount of destruction during an earthquake. Plus, our education about what to do and how to prepare for earthquakes is much better than it was in 1906. These reasons, in addition to the differences listed above, are why the 1989 earthquake was much less damaging than the one in 1906.

However, living through the 1989 earthquake was an eye-opening reminder of how powerful Mother Nature can be and how vulnerable we are when cut off from the consumer staples we take for granted such as food, water, gas, and communication. And yet we forget so quickly as if we are in denial that it will ever happen again.

Please use this date as an annual reminder to check your emergency supplies. Make sure you have a plan. Coordinate with your neighbors so that everyone and their pets will be safe, not if … but when the next big quake hits.