APTOS ━ Monday morning California Highway Patrol officers were called to help deal with some loose cows on the freeway on Highway 1 near Mar Monte Ave. While the CHP were rounding up cattle, the freeway was stopped in both directions to prevent the cows from getting hit. 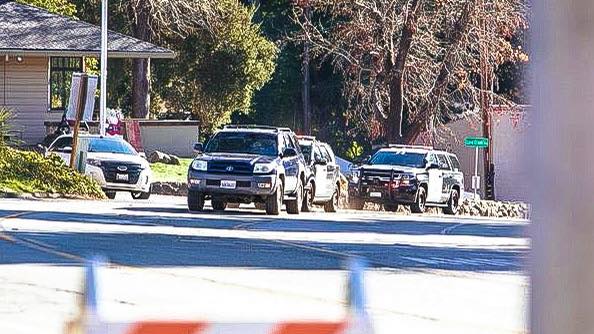 During the incident, the driver of a Toyota 4Runner began passing stopped traffic on the shoulder of the freeway traveling northbound, passing the cows. CHP tried to stop the errant driver and a pursuit ensued.

While pursuing, officers learned that the Toyota was previously reported stolen. The pursuit ended after a low-speed chase up Highway 9 in Boulder Creek when CHP deployed the spike strip. Photos sent into CHP showed that the driver was distracted by his phone while refusing to pull over.

Fortunately, no one injured, and the driver was arrested for Auto Theft, DUI, Evading, and Driving Unlicensed. 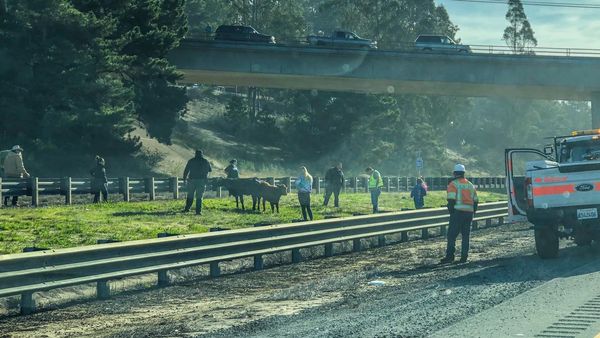 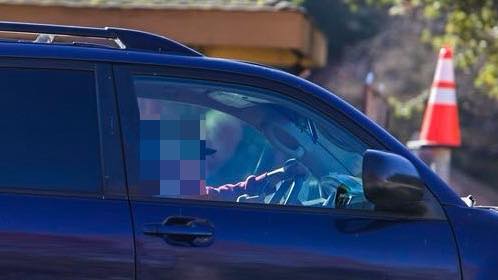