Twenty-five years after the body of Gloria Hassemer was found on the Pajaro River levee near the Highway 1 overpass, detectives with the Santa Cruz County Sheriff’s Office arrested John Laroche, 63, of Turlock, saying forensic evidence links him to the murder. 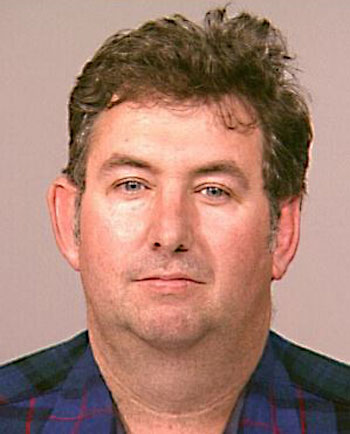 Laroche was arrested around 10 a.m. Dec. 3 near his house in Turlock without incident with the help of the Turlock Police Department, according to the Santa Cruz County Sheriff’s Office.

Hassemer, 41, was last seen around 4 a.m. on June 10, 1995, walking on Water Street near Ocean Street in Santa Cruz. She was wearing a denim jacket, a blue and black shirt, jeans and white tennis shoes. She may have hitched a ride from Santa Cruz to Watsonville where she was found, according to detectives. 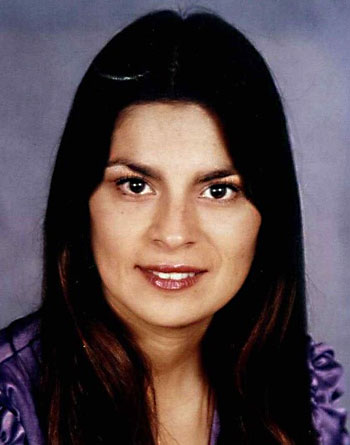 “This murder shook our community back in 1995, and our detectives have been committed to making an arrest since,” said Sheriff Jim Hart. “We’ve seen the heartbreak it’s brought to Gloria’s loved ones and we are proud to be taking this step towards justice.”

Laroche has connections to Santa Clara County and the Central Valley and based on his criminal history, investigators believe there could be additional victims.

If you have information, call the Santa Cruz County Sheriff’s Office detectives at 831-454-7635.