Many Reasons for Rotating Vegetables

Certain parts of the vegetable garden are ideal for certain types of vegetables. Wire fences are perfect for pole beans to climb. Corn belongs at the northern edge where it will not shade lower plants. 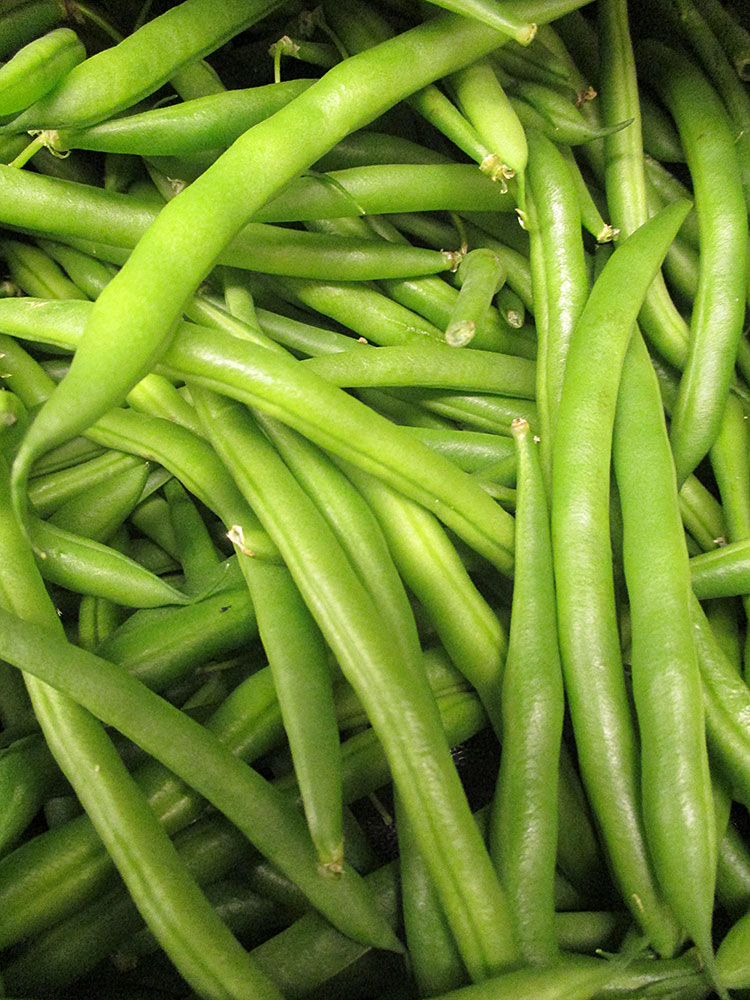 Vegetable gardening would be simpler if it were like permanent landscaping. Instead, vegetable plants are seasonal and very consumptive. They prefer fresh resources. Garden rotation gives them more of what they crave.

Garden rotation, or crop rotation, is growing vegetables where they have not grown recently. For the most efficiently planned gardens, it happens seasonally. Alternatively, some types of vegetables might be happy to grow repeatedly in the same soil for a few years. Some vegetable plants are more consumptive than others. Some soils are more susceptible to nutrient depletion than others. A few variables are involved.

Furthermore, the various vegetable plants deplete distinct sets of nutrients. Conversely, they allow other nutrients to replenish. That is why garden rotation is so effective. For example, if beans grow in the same location for too long, they deplete their favorite nutrients. The nutrients that they use less of secretly replenish. Tomatoes or corn might appreciate the replenishment, without craving so much of what is deficient.

Eventually, vegetable plants can return to a location where they grew a few years earlier. Again, a few variables are involved. Some might return after an absence of only a single year. Consumptive plants, such as tomatoes and beans, should avoid a previously used location for three or more years. So should related vegetables. Peppers and eggplants are related to tomatoes, so should avoid the same used locations.

Winter squash grow through summer. This includes spaghetti squash, Cucurbita pepo subspecies pepo. They thrive with warmth, rich soil and steady watering, to mature in late summer or autumn. They store nicely through winter. Technically, spaghetti squash can ripen earlier in summer. However, flavor improves with a bit of age. Mature fruits can stay on their vines until the foliage gets crispy at the end of the season. 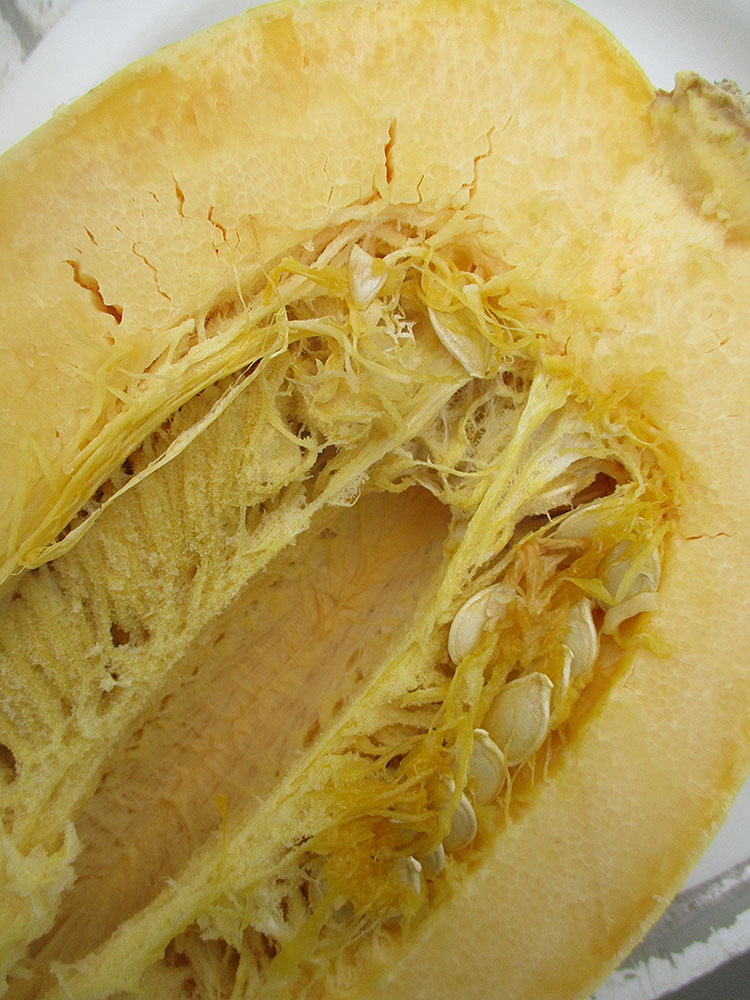 Winter squash will grow through summer.

Fruits with pale color tend to have milder flavor. After cooking, the otherwise solid flesh pulls apart into squiggly bits that resemble spaghetti. The big seeds within may not be true to type. Related squash hybridize freely, particularly with zucchini.

The long vines of spaghetti squash can be somewhat sloppy. This can actually be an advantage. Such vines can sneak about into otherwise unused areas, like pumpkin vines. Alternatively, they might like to climb trellises or shrubbery. They are happy to grow from mounds too, and wrap around the perimeters. Fruits on the ground benefit from occasional turning. Superfluous and fruitless male flowers are good for frying.

Horticulturist Tony Tomeo can be contacted at tonytomeo.com.

Do You Avoid Honest Confrontation?