Jack Mooney, an aerospace engineer from Felton, received the opportunity of a lifetime earlier this year, competing on Jeopardy!, a television show with 24 million viewers weekly.

Mooney finished third but he got to meet host Alex Trebek, who died Nov. 8 of pancreatic cancer at age 80. Trebek hosted the show for 36 years. 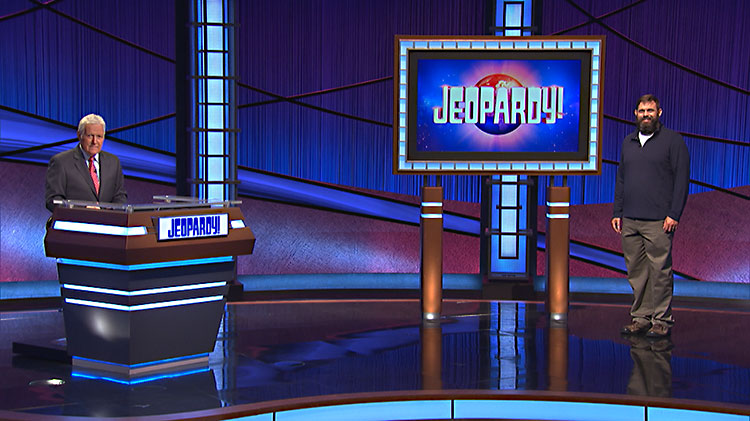