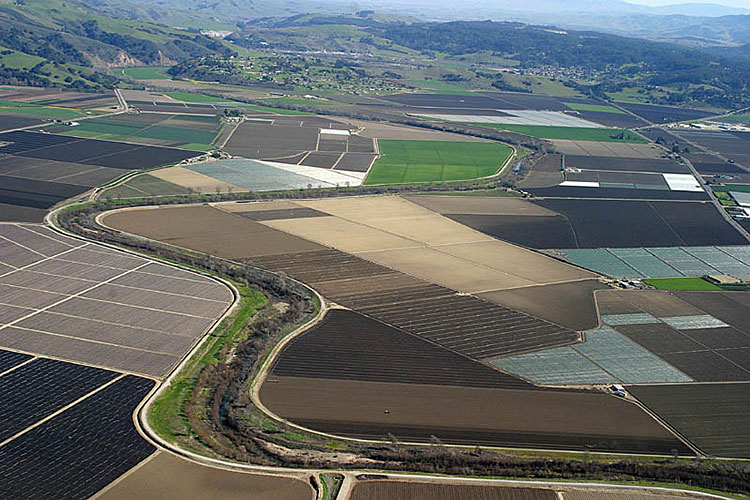 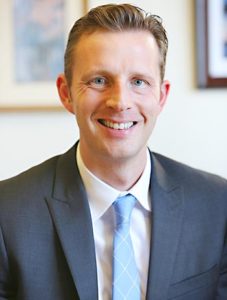 Today, these levees provide only an 8-year level of flood protection, believed to provide the lowest of any federal flood control system in California and one of the lowest in the United States.

The first levee breach and flood occurred in 1955. While a fix was federally authorized in 1966, for nearly 60 years ━ primarily due to how federal flood projects are scored and in turn make low-income communities not competitive for funding ━ the project didn’t move forward.

As many long-time residents know, the communities suffered from multiple floods including catastrophic floods in 1995, which caused a loss of two lives and nearly $100 million in damages. Significant flooding occurred again in 1998 and 1998 with major flooding again in 2017.

What is the proposed project?

The flood management project is designed to provide up to 100-year flood protection to the socio-economically disadvantaged communities of Watsonville and Pajaro and surrounding agricultural areas (Santa Cruz and Monterey counties). Per capita income in these communities is less than half the state and national averages. This project will provide significant life and economic safety improvements to both counties and even eliminate flood insurance costs for those within the FEMA Special Flood Hazard Area.

What is the cost?

The $400 million project will include construction of levees and improvements, to include setback levees, along the lower Pajaro River and its tributaries.

It will be managed by the U.S. Army Corps of Engineers in partnership with the Pajaro Regional Flood Management Agency and the CA Department of Water Resources.

How will the project be funded?

Funding such a costly project ━ for two federally-disadvantaged communities without the resources that more affluent areas have to help cover costs ━ has been one of the largest challenges.

We have worked extensively with our state and federal partners on ways to position the project for funding – with innumerable meetings with the White House, Congress, Army Corps and state legislative leaders.

Just in the last few months there have been two funding breakthroughs that have put the project on the cusp of reality. These federal projects have cost-share requirements with local communities — in this case the federal government would pay 65 percent and the local community 35 percent. The State of California agreed to fund 100 percent of the local cost share — up to $181 million of project costs. According to conversations with the Army Corps and White House, our community is the only in the country to have the state commit to such funding.

Additionally, the White House announced that they have put $67 million of federal funding into the project as part of the Administration’s infrastructure funding focused on environmental and social justice projects.

Approximately $5 million in additional funding has already been provided by the Army Corps as part of the planning and design process. Additional federal funding is expected as the phases of the project are built — equating to the 65 percent total federal cost share.

What is the proposed assessment?

There is a historic level of investment at the state and federal level ($400 million) for this project to rebuild the levees. As part of the funding requirements, however, the local community must promise to maintain levees to strict federal regulations.

The cost of the ongoing operations and maintenance is about $1.2 million a year. Property owners within the benefit zone (those that will receive benefit from the project ━ generally described as those that would be flooded otherwise) are receiving a ballot regarding this proposed assessment.

The average single-family residential assessment for levee operations and maintenance is about $16 per month. Assessments will differ based on property characteristics, like land use type, and relative flood risk.

If the assessment is approved a Citizens’ Assessment Oversight Committee will be created to represent the interests of property owners in the expenditure of assessment revenues. The committee would review financial reports, annual audit documents, and annual budget proposals and report back to the community on its findings. If the assessment passes and the project is built, properties that are within the FEMA Special Flood Hazard Area will no longer be required to purchase flood insurance once the project is completed.

As always, I appreciate any feedback you may have on this (or any other County issue). I’m maintaining regular updates on social media at www.facebook.com/supervisorfriend and you can always call me at 454-2200.

Training to Avert a Tragedy