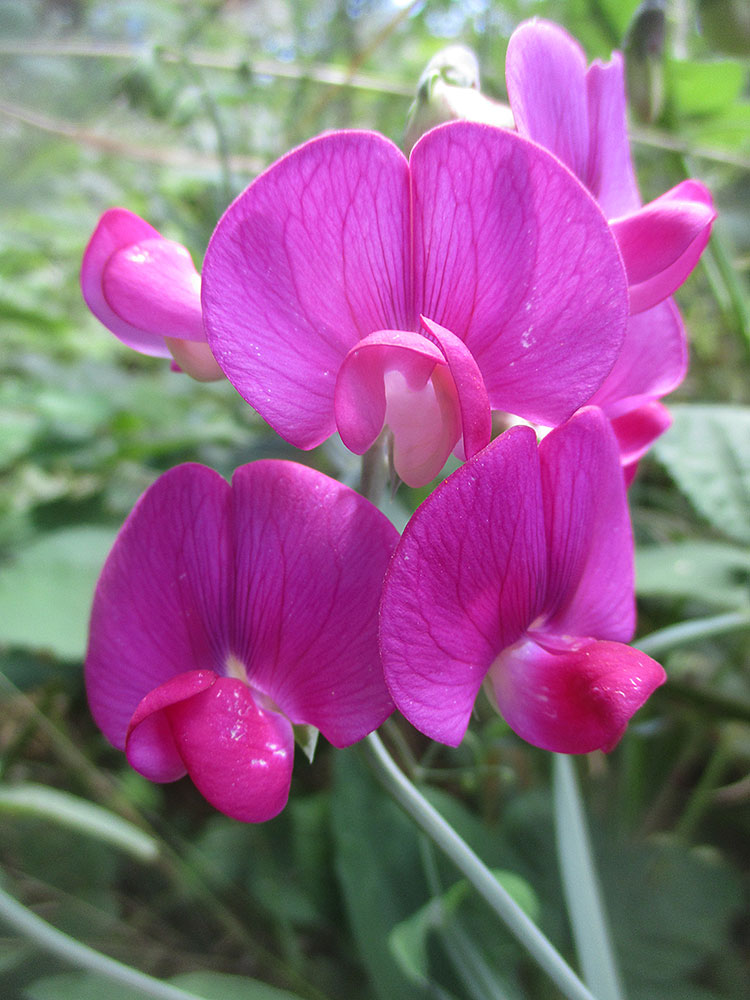 “Perennial” is a simple adjective that describes something that last for more than a single year.

Horticulturally, it is not this simple. After all, every plant that is not an “annual.” which completes its entire life cycle within only one year, is technically a “perennial.” Those that develop lignified (woody) parts instead conform to such categories as tree, shrub or vine.

Even these categories are not as simple as they seem to be. Palms are trees, but without woody stems. Technically, they are merely very large perennials. Some consider them to be “herbaceous trees.” Yucca trees conform to the same category; while terrestrial yuccas are usual perennials. Sweet peas are annual vines. Perennial peas are perennial vines.

Many annual bedding plants, such as begonia, chrysanthemum, primrose, cyclamen and even busy Lizzie, are technically perennial. They could survive for a few or several years if they get such a chance. All ferns, including tree ferns, are perennials. So are bamboos, ornamental grasses, and many succulents. ‘Biennials’ are perennials that live two years. 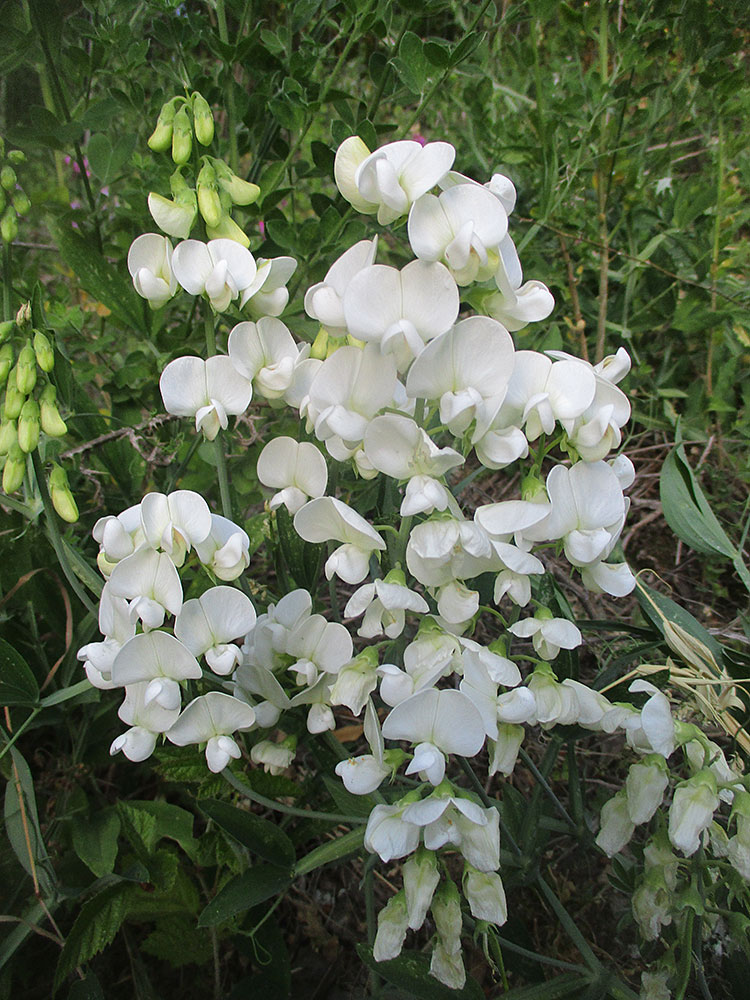 Many of the most popular perennial plants have an indefinite life span. It is impossible to know how long they can survive. They are constantly replacing themselves with new but genetically identical parts. For example, bearded iris migrate and propagate by rhizomes that could have been propagating for centuries. New plants are identical to their original.

However, many perennial plants with potential to propagate indefinitely might eventually get shabby. New Zealand flax, after many years, may slowly migrate outward from where it started growing, leaving a bald spot in the middle. Outer shoots relocate easily to patch such bald spots, or unite as a fresh clump. Crowded lily of the Nile benefit from thinning.

Bulbs and bulb like plants are generally perennial, even if unreliable as such in the mild local climate. (Many bulbs and bulb like plants prefer more chill through winter than they get here.) Most of these sorts of perennials are dormant for part of the year, so die back to the ground. Hostas are bare through winter. Florists’ cyclamen are bare through summer.

Perennial pea has potential to naturalize.

It naturalizes to a minor degree, generally where the soil retains a bit of moisture after the rain finishes. It can eventually become somewhat overwhelming in unrefined but irrigated landscapes.

Bloom is typically rich purplish pink during late spring or early summer. A few specimens might bloom white or pale pink. Seed for varieties that bloom in any of these three colors, as well as red, is available online. Flowers resemble those of annual sweet pea, but are more abundant, and lack fragrance. Their delicate foliage might be slightly bluish green.

Vines might be lean through their first season from seed, but can get six feet long. By the middle of summer, they begin to die back to their plump perennial roots. They last longer with watering. Without watering, they may finish before July. Vines that grow from mature roots as winter ends after the first season should be bigger, fuller and perhaps voracious.

Horticulturist Tony Tomeo can be contacted at tonytomeo.com.

Fall Color To Fall For

Apples & Oranges: Which Are You?