Home Our Town Recall Ballots Vary By County: Here’s Why
Our Town

When Aptos resident Becky Steinbruner observed the Sept. 14 gubernatorial recall ballot in Napa County ballot was quite different from the Santa Cruz County ballot, she wondered why. Could these differences affect the outcome?

In Napa County, the recall question is in Spanish and English. The Santa Cruz County ballot is only in English, though the 2019 population was 34% Hispanic, according to the census. The order of replacement candidates is different, which can be significant for those at the end of a long list.

The Federal Voting Rights Act is what determines bilingual ballots. Each decennial census the percentage of second language voters is determined, and then the Voting Rights Act tells the county what, if any, second language ballots are to be printed in. In 2010, Santa Cruz County did not meet that threshold, so we cannot print bilingual ballots. We will see if that changes when we get the census requirements from the 2020 census. 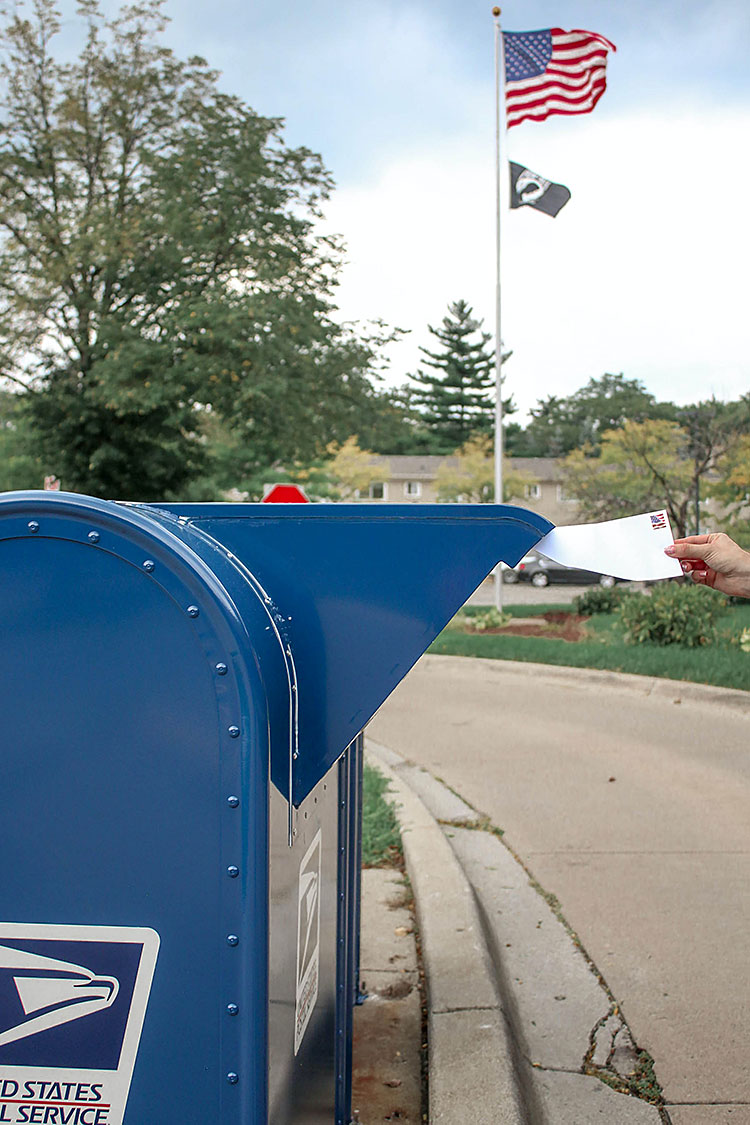 We cannot look at the current census data as Voting Rights Act languages are only determined at the decennial census. We do however have 14201 languages — California Elections Code 14201 — in which the Secretary of State looks at languages in a non-VRA language county every 4 years and if an individual precinct has greater than 3% in a language, the county is required to post instructions in that language and required to make a facsimile ballot available for the voter to lay next to the English-only ballot.

We do have 14201 requirements for Spanish, that is why we make our voter guide bilingual, provide facsimile ballots at the in-person locations, have at least one election officer at each location to provide Spanish language assistance, have a Spanish ballot on the accessible tablet, and we sent a facsimile ballot to all voters who requested Spanish language voter information.

Napa County is a different AD, so their first candidate would be different than ours. However, the list is the same in the respect that in Napa, Angelyne would be followed by Hanink followed by Hillberg, Hewitt, Drake and on.

Yes, the counties did design them differently. I chose to use the smaller paper and separate the recall question from the candidates because I knew the candidates would be in multiple columns and the layout seemed clearer to have the yes/no in its own column on the front and the candidates in their 3 columns on the back. Other counties had a different idea.

Some are like us, others like Napa. And others have the candidates listed on both the front and the back.

Ballot design does vary from county to county for a variety of reasons — language requirements and the voting equipment are the main ones. For counties that are mandated to have bilingual ballots, they decide if they want all their languages on one card or if they want to make a separate card per language. LA County, for example, uses a different voting system than we do, so their ballots will look different.