Home Our Town Rep. Panetta Seeks Another Term
Our Town 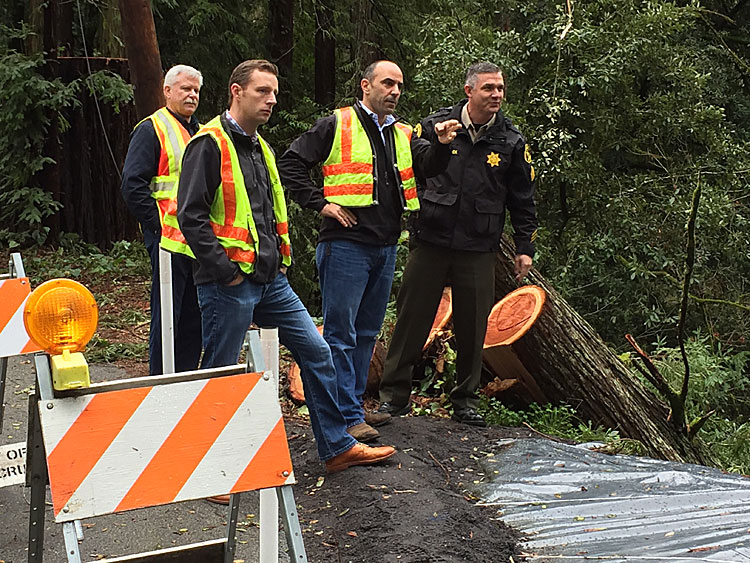 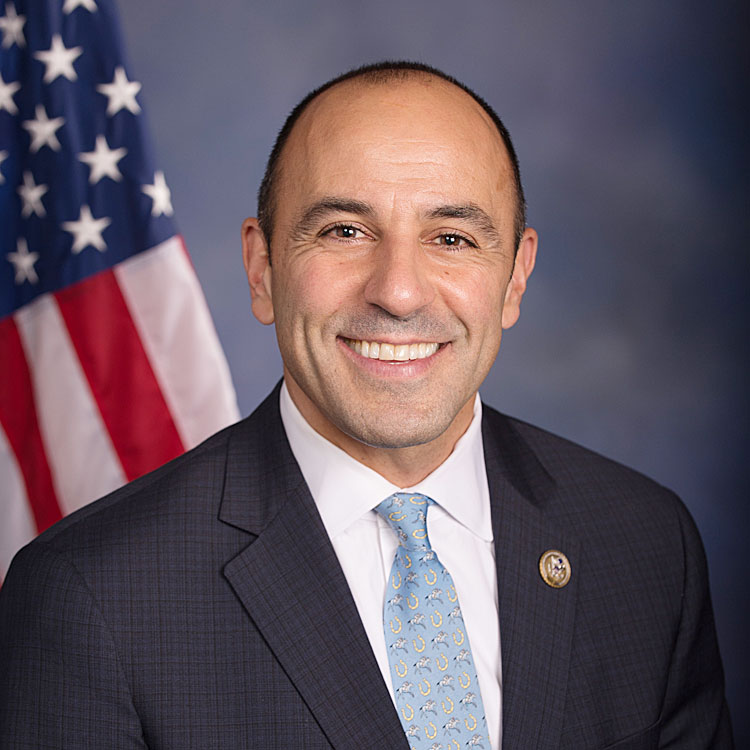 In December, the independent California Citizens’ Redistricting Commission drew and finalized all of the congressional districts for the State of California, based on the 2020 census figures.

“Although the shape of our district has changed, it will not change my dedication and desire to enhance the lives and ensure the livelihoods of my constituents by making the federal government work them,” Panetta said. “I look forward to introducing myself to the few communities that were added to the new 19th Congressional District and letting them know, as my existing constituents already know, that it has been an absolute honor and privilege to represent the Central Coast, and that I will continue my fight for opportunities for working families and the future of our democracy.”

Panetta, 52, was first elected in 2016 with 70 percent of the vote in a district Ballotpedia rated safely Democratic. His victory margins in 2018 and 2020 were larger.

He has served on the House Committees on Ways & Means, Armed Services, and Agriculture. Those key committees have jurisdiction over some of the nation’s most important federal programs benefiting families and businesses on the Central Coast.

He cites as a legislative victory the reversal of the previous administration’s environmental regulations in order to sustain coastal and ocean resources. 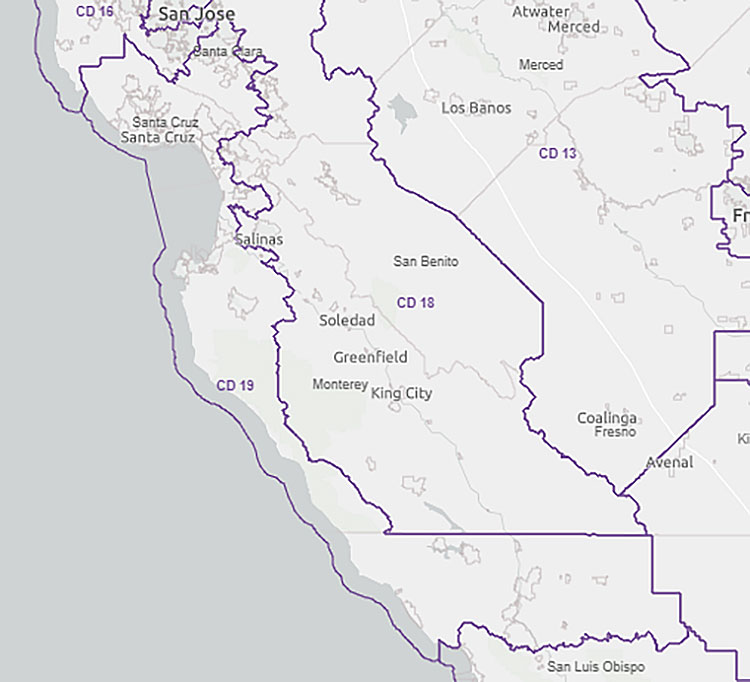 The new State Congressional District 19 includes all of northern Santa Cruz County (from Buena Vista Drive) and the coastal population down through Monterey to the borders of San Luis Obispo.

He also pushed for more federal funding for affordable housing, to reduce homelessness, and to increase the amount of safe and secure housing for farmworkers and military families. The House passed his legislation to make funds available to homeless veterans and those at risk of homelessness.

He co-authored the House-passed bipartisan Farm Workforce Modernization Act to provide an earned pathway to citizenship for essential workers.

Most recently, Panetta secured funds in the bipartisan infrastructure law that could be invested in key Central Coast projects including water resources, wildfire resiliency, energy grids, and supply chain solutions.

In the pending House-passed Build Back Better Act, he secured funds for agricultural research and conservation and tax credits for electronic bus and bicycle purchases to help reduce carbon emissions.

Panetta is one of only eight chief deputy whips in the House Democratic leadership. He is member of the Congressional Problem Solvers Caucus, the Bipartisan Working Group, and is a founder of the For Country Caucus that consists of military veterans who are members of Congress that work together on policies for a more productive government.

Prior to being elected to Congress, Panetta worked as a prosecutor and served in the military.

After graduating from Santa Clara University School of Law, he was a deputy district attorney for Alameda and Monterey counties where he focused on pursuing justice for victims, protecting families, and making communities safer. He was appointed to the California Councils on Criminal and Juvenile Justice, which advises the Governor’s Office.

As a member of the United States Navy Reserve, he was mobilized to active duty after the attacks of 9/11 and deployed to fight in Operation Enduring Freedom.

He served in Afghanistan as an intelligence officer assigned to a Special Operations task force. Based on his
meritorious service in a combat zone, he was awarded the Bronze Star Medal.

After returning home, he became a board member of the Veterans Transition Center where he worked to address veterans’ homelessness and championed the opening of Monterey County’s first Veterans Treatment Court.

With local leaders and veterans, he helped establish the Central Coast Veterans Cemetery. He was named a Monterey County Veteran of the Year in 2015.

The son of former Secretary of Defense Leon Panetta and Sylvia Panetta, CEO of the 24-year-old Panetta Institute for Public Policy, Jimmy Panetta was raised and educated on the Central Coast, where he lives with his wife and their two daughters.

Covid Hospitalizations Up; Can Staff Cope?

Got Mild Omicron? Avoid ER if You Can,...

Help For Homeless Families With Pets