California Attorney General Xavier Becerra joined the Federal Trade Commission, and a coalition of attorneys general, secretaries of state, and state agencies from 37 other states, in announcing settlements against for-profit corporate fundraisers Associated Community Services, Inc. and Directele, Inc., as well as multiple corporations and individuals affiliated with them.

The settlements come after an FTC multistate investigation revealed that ACS and Directele violated both federal and state laws by engaging in illegal telemarketing practices and by making misleading statements to potential donors in order to solicit charitable donations for the fundraisers’ nonprofit clients.

“When someone finds it in their heart to donate to a charitable cause, they should be able to trust that their donation is in safe hands,” said Becerra. “These corporate fundraisers not only deceived the public by lying about how donations would be used, they also repeatedly harassed California donors through millions of abusive robocalls. These settlements include important injunctive relief to ensure that these bad actors are no longer able to deceptively fundraise or engage in illegal telemarketing tactics.”

“Deceptive charitable fundraising can be big business for scammers, especially when they use illegal robocalls,” said Daniel Kaufman, Acting Director of the FTC’s Bureau of Consumer Protection. “The FTC and our state partners are prepared to hold fraudsters accountable when they target generous consumers with lies.”

These settlements are the result of a 2019 multistate investigation that revealed that ACS and Directele deceptively solicited donations on behalf of nonprofit organizations, violating both federal and California law.

The investigation found that ACS and Directele knowingly deceived the public by lying about how donations to their nonprofit clients would be used, keeping for themselves as much as 90 cents of every dollar donated.

They led donors to believe that the entirety of their contributions would go towards supporting particular programs — such as housing homeless veterans or helping children with cancer — when often only pennies on the dollar were spent on those programs. 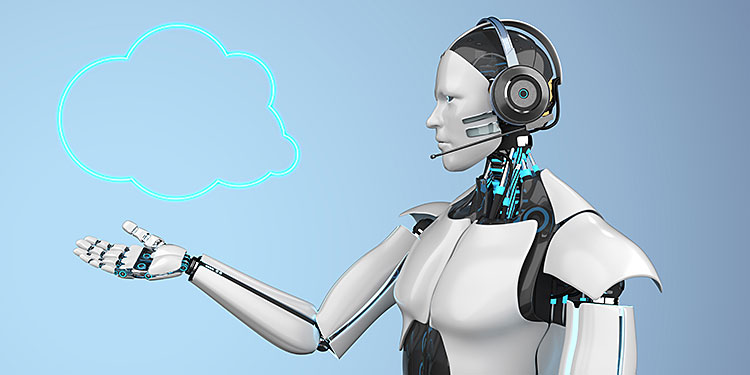 ACS and Directele also falsely assured donors that their donations would benefit “local areas” or be used “nationwide,” when in fact the referenced programs — if they existed at all — were available in only limited geographic areas, not local to donors.

The investigation also revealed that ACS and Directele generated the vast majority of their fundraising through abusive and repetitive robocalls, violating the federal Telemarketing Sales Rule and significantly impacting California’s residents.

Combined, ACS and Directele placed more than 172 million fundraising calls into California over the course of four years, with the majority of those calls being robocalls employing “soundboard” technology, which plays prerecorded messages to potential donors and responds to questions and comments with prerecorded audio clips.

Both ACS and Directele repeatedly violated these provisions of the Telemarketing Sales Rule.

Further, judgment of more than $110 million will be entered against each defendant, but partially or completely suspended due to an inability to pay.

The funds being surrendered by the defendants will ultimately be distributed to one or more legitimate charities that support causes similar to those for which the defendants solicited.

Becerra has taken numerous actions to protect California donors. In January 2021, he secured a multistate settlement against a deceptive veteran charity, Healing Heroes Network, Inc. and its former directors, resolving allegations that the nonprofit engaged in deceptive charitable solicitations.

In July 2020, he announced a lawsuit against the animal rescue charity, Little Love Rescue, for misleading donors and unlawfully soliciting donations. That same month, he announced a $7 million settlement against the Lithuanian Assistance Foundation, resolving allegations the organization’s officers and directors improperly transferred charitable assets to members of the board, their relatives, and employees.

In May 2019, Becerra and the Federal Trade Commission secured a $1.8 million settlement against Help the Vets, Inc. for misleading donors about its cause and defrauding donors out of millions of dollars in donations.

He reached a multistate settlement with VietNow National Headquarters, Inc., a charity that falsely claimed to help veterans; and he sued two bogus charities, Wounded Warriors Support Group and Central Coast Equine Rescue and Retirement, for pocketing the proceeds of charity raffles that were supposed to benefit veterans.

A copy of the settlement with Directele Inc., The Dale Corporation, Nikole Gilstorf, and Antonio Lia is at https://tinyurl.com/settlement-directele.

Where Do Highways Need Bicycle Improvements?