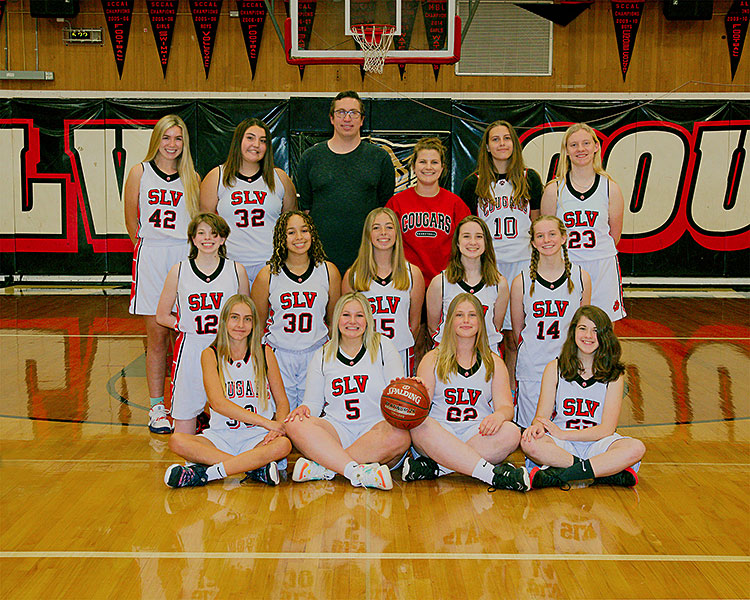 Both the boys’ team and the girls’ team captured the Santa Cruz County Athletic League titles, with banners for their gym, amidst being tested twice a week for COVID-10.

All the tests were negative, said Russell Gross, who coached the boys and personally tested negative 15 times.

The boys’ record was 13-2, including a 10-point victory over rival Soquel.

Success was sweet for Gross, who had coached the boys in middle school and became varsity coach three years ago. The team finished 1-23 his first year and 5-19 his second year. 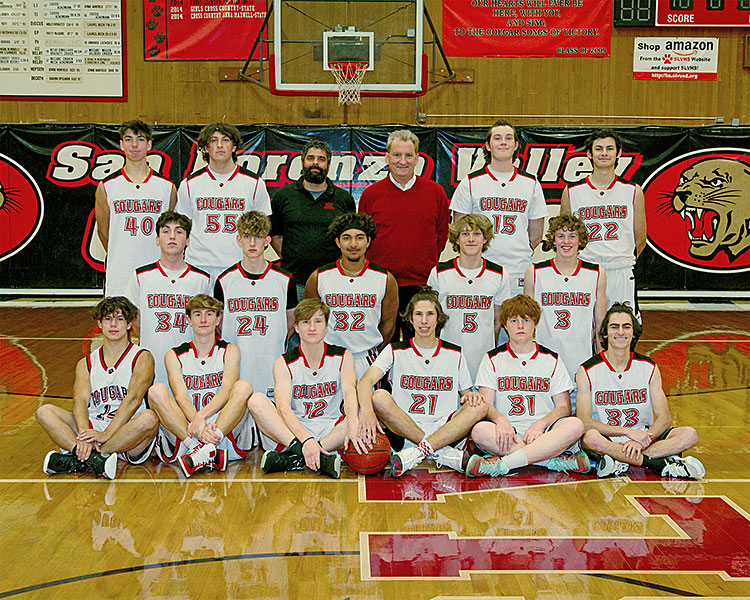 What led to the turnaround? Three freshmen — very good players — on varsity, and sophomores maturing as juniors, “a good group,” which includes his son, who is a junior.

“They’re a pleasure to coach — they like each other,” he said.

The girls’ team, coached by Adam Johnson and assistant coach Shanan McFall, finished with a 7-0 league record and 8-2 overall.