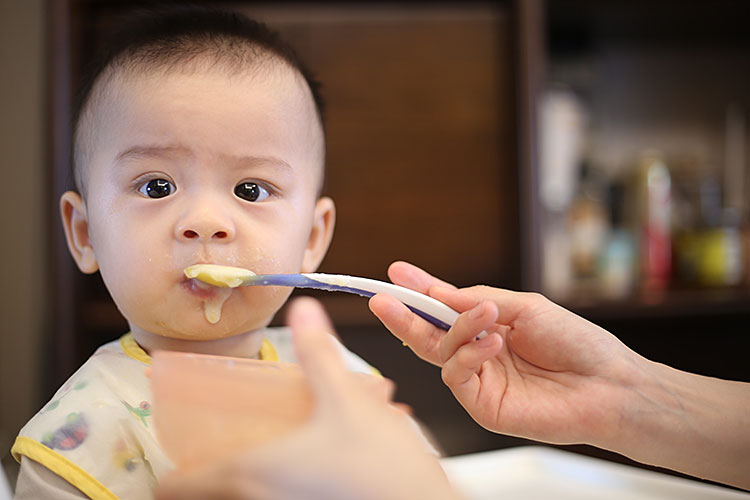 On Oct. 20, California Attorney General Rob Bonta, with a multistate coalition, urged the U.S. Food and Drug Administration to act swiftly to reduce the concentrations of toxic heavy metals in baby foods. 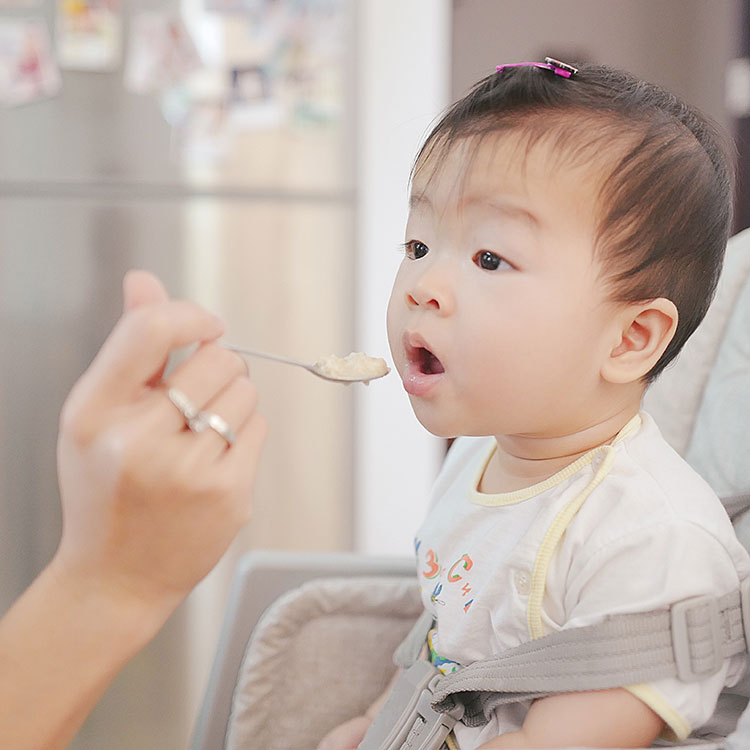 “No parent should have to worry that the foods they are feeding their baby might affect their brain development or make them sick down the line,” said Bonta. “Lead, arsenic, cadmium, and mercury are toxic metals with devastating health impacts on infants and children, especially in our most vulnerable communities. … I’m calling on the FDA to push manufacturers to lower the concentration of these toxic metals in baby foods. Nothing less than the health and wellbeing of our children is at stake.”

He contends nationwide standards are necessary to push manufacturers to do more to reduce heavy metal contamination.

The coalition asks the FDA to immediately set interim proposed action levels, which represents the limit at or above which the FDA will take legal action to remove products from the market, for these four toxic heavy metals in baby foods.

For example, impacts of lead exposure in children include behavioral issues, reduced IQ, slowed body growth, hearing problems, and kidney damage. There is widespread scientific consensus that there is no safe level of lead exposure. Cadmium exposure can cause damage to the liver, lungs, male reproductive systems, and kidneys. Inorganic arsenic exposure increases the risk of lung and bladder cancer. Heavy metals bioaccumulate in the body over the course of a lifetime.

The only action level for baby food, finalized by the FDA in August 2020 is inorganic arsenic in infant rice cereal, 100 parts per billion.

The attorneys general urged the FDA to review and further reduce action levels for inorganic arsenic in infant rice cereal.

How does arsenic, a known poison, get into the cereal? Rice plants may be exposed to arsenic naturally present in soil as well as in water used for irrigation. This accumulation of arsenic in the rice plant results in arsenic in infant rice cereal, according to the National Poison Control Center. See www.poison.org

The attorneys general lauded the agency for announcing its “Closer to Zero” Action Plan for Baby Foods in April 2021, but they believe many of the timelines are too far off when action to protect children is needed in the near term.

They advocate for “a science-based, data-driven, and achievability-focused methodology” — developed based on a statistical evaluation by the New York Attorney General’s Office — for determining interim proposed action levels for heavy metals in baby food.

They recommend the FDA use testing to identify the “best performer” with the lowest mean concentration in parts per billion of each of the four contaminants, then use that statistic as the interim action level. 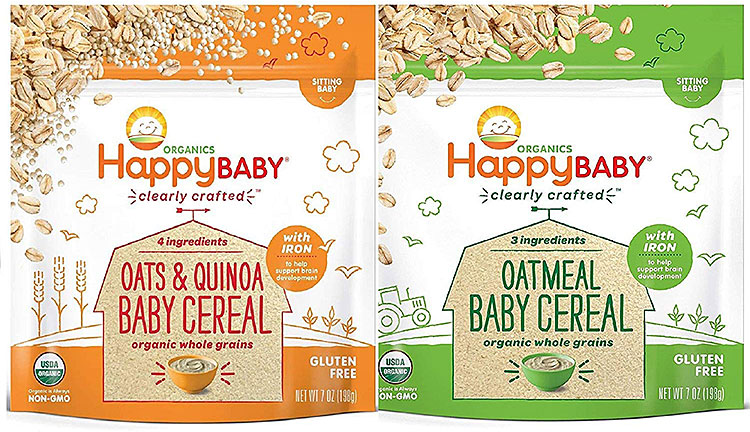 The baby cereal with the lowest overall arsenic, lead and cadmium levels is the HappyBABY Oatmeal Baby Cereal, Organic Whole Grains (available on Amazon: https://amzn.to/2pBCSya), according to Tal Ditye, a mom with a doctorate in neuroscience and founder of Mommyhood101.com.

Ditye recommends parents avoid rice cereal for their infants because of the contamination and choose oats or barley instead. Happy Baby also makes an oats and quinoa mix. Her review covers vegetable puree, fruit puree and formula.

By the way, all of the packaging makes the baby food product appear to be a good choice.

Read the blog with https://mommyhood101.com/nontoxic-baby-foods-and-formulas

Putting Ease in the Giving Season

Covid, Flu or RSV? How Can You Tell?

How to Help Veterans in Need