The Special Olympics torch run returned June 16 after taking a year off due to COVID-19. 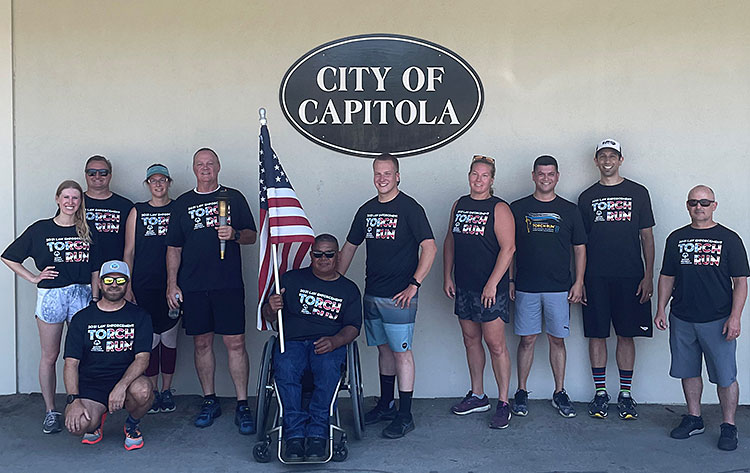 Ten Special Olympics athletes live in Capitola, with about 190 more living in other parts of the county.

Capitola Vice Mayor Sam Storey presented a proclamation to the police officers association during brief ceremony at City Hall the day of the torch run, a day when temperatures were on the rise.

Donations are still welcome and can be made at: specialolympics.donordrive.com/team/7183 or call Sgt. Leo Moreno at 831-475-4242 for more options. 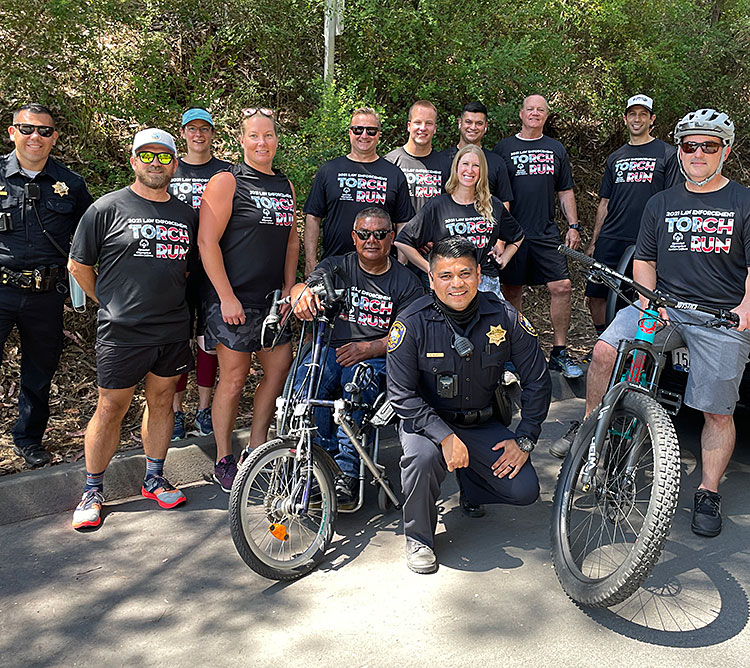 Twilight Concerts Are Back!

Wednesday Night Concerts Are Back!