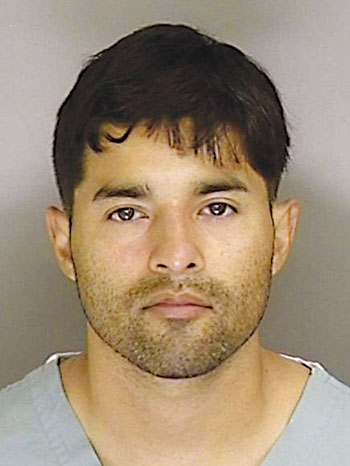 Steven Carrillo, who pleaded guilty to murdering Santa Cruz County Sheriff’s Sgt. Damon Gutzwiller, will be sentenced to life in prison without the possibility of parole on Aug. 26, according to Santa Cruz County District Attorney Jeff Rosell. 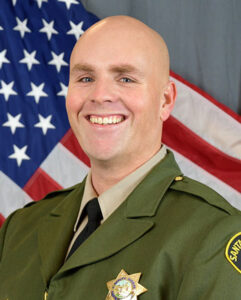 “Our hearts go out to all Santa Cruz County law enforcement officers affected by the horrific events on June 6, 2020, in particular the Gutzwiller family,” Rosell said. “Although nothing can bring Sgt. Damon Gutzwiller back, we hope that today can bring some measure of justice for everyone touched by this tragedy.”

Rosell said Carrillo admitted in court that he attempted to murder four other law enforcement officers and one civilian. He admitted his actions were willful, deliberate and premeditated.

He also pleaded guilty to weapons and explosive charges.

The charges stemmed from a tragic event in the mountain town of Ben Lomond on June 6, 2020, when deputies approached his home. 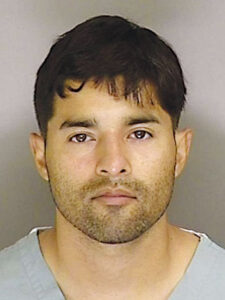 Carrillo admitted he committed these acts of violence to escape what he believed was apprehension by law enforcement for the murder of a federal officer, David Underwood, which he had committed the week before in Oakland. (Carrillo will serve a 41-year sentence for the Underwood murder, the outcome of a plea deal.)

Carrillo admitted in court to being a member of the Grizzly Scouts, a militia group espousing the Boogaloo ideology.

The Boogaloo movement revolved around the desire for a violent overthrow of the government and starting a second civil war and resulted in violent attacks on law enforcement across the country.

The investigation of Carrillo was led by the Santa Cruz County District Attorney’s Office with contributions by every law enforcement agency in the county.

Rosell said this collaborative effort ensured that Carrillo will be held accountable by spending the rest of his life in prison.

Carrillo agreed to plead guilty in exchange for prosecutors not seeking the death penalty.