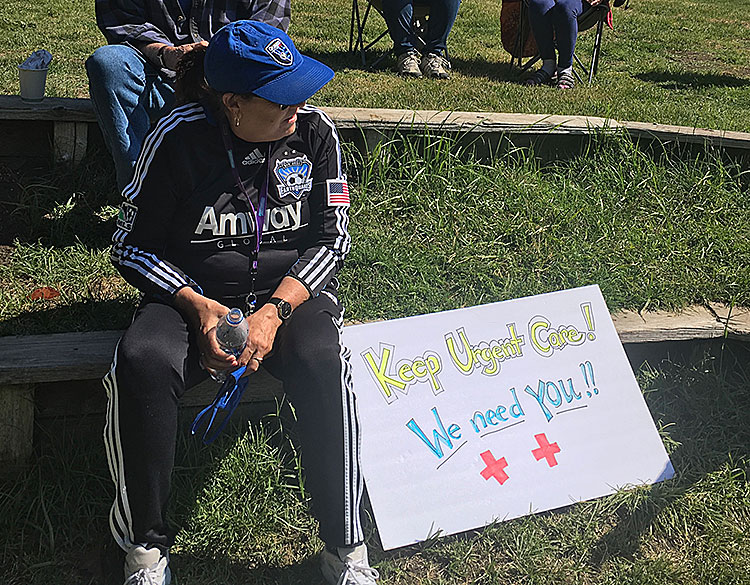 Retiring doctors. Physicians with 2,000 to 2,300 patients. Younger doctors who want their weekends. 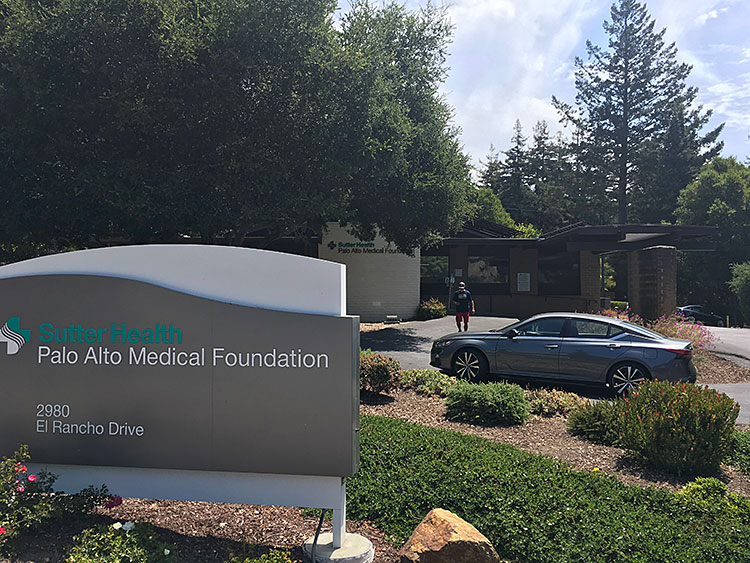 Leaders at Sutter Health/Palo Alto Medical Foundation say these factors led to the decision to halt urgent care in Scotts Valley as of Aug. 30, send patients to the Santa Cruz Westside location, and convert the clinic at 4553 Scotts Valley Drive to a family medicine practice — a change being contested by residents, city officials and Congresswoman Anna Eshoo.

Patients were notified of the change but no explanation was provided, prompting Scotts Valley City Councilman Randy Johnson to host an outdoor meeting July 24 at MacDorsa Park with Councilman Jim Reed to detail his talk with PAMF leadership and what’s next.

To address the groundswell of disapproval, Dr. Larry deGhetaldi, president of PAMF Santa Cruz, hosted a webinar July 26 with Dr. Rebecca Barker, director of primary care and based in Santa Cruz, who explained her plan to make it possible for Sutter doctors to accept new patients, and Dr. Chris Bernardi, a newish doctor at Sutter’s El Rancho clinic in Scotts Valley, who is not accepting new patients due to his current workload.

Responding to comments of abandonment, deGhetaldi said, “That is a fair point. I have to own that.”

Later, he conceded, “I know it feels like a takeaway.”

Sending people in Scotts Valley to the Santa Cruz Westside means a 20-minute drive if there is no congestion on Highway 17, the “Fish Hook,” and the Mission Street traffic signals, often not the case.

For Sutter patients in Boulder Creek, it’s 30 more minutes – slightly less for those in Ben Lomond, Felton and Mount Hermon.

“We totally understand the ‘Fish Hook,’ the inconvenience,” deGhetaldi said.

In San Lorenzo Valley, the shortage of family medicine doctors just got worse, with Dr. Steve Leib, who announced his retirement after 43 years in the field and the shutdown of his practice in a historic church in Ben Lomond. 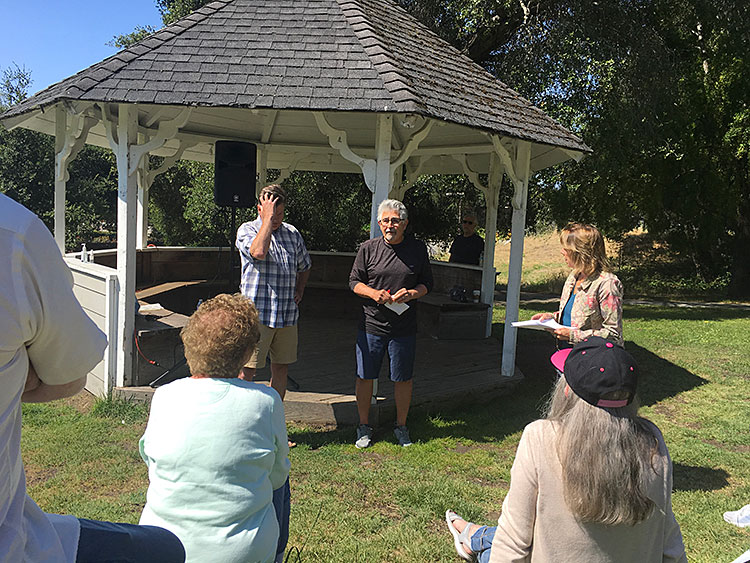 In decades past, a retiring physician would sell his practice to a new doctor but deGhetaldi said, “There was nobody in primary care interested in a solo practice.”

A 2016 analysis by the Commonwealth Fund reported between 1983 and 2014, the percentage of physicians practicing alone fell from 41% to 17%.

The reasons: Younger physicians prefer larger practices for more predictable income and work–life balance, avoiding the demands of running a small business. New laws require collecting, managing and reporting digital data, far afield from doctoring. And physician practices feel pressure to grow to bolster their negotiation position with insurers that can dictate how much reimbursement they will pay for services.

Locally, Santa Cruz Medical Clinic, founded by local doctors, was acquired by Palo Alto Medical Foundation, which was acquired by Sutter Health, with 55,000 employees and headquartered in Sacramento.

“We provide care for almost half the patients in Santa Cruz County,” deGhetaldi said, referring to Sutter.

The COVID-19 pandemic took its toll on health care systems.

Losses for the first nine months of 2020 totaled $607 million, which would have been higher without a third-quarter profit of $250 million.

Many hospitals got federal relief funds; Sutter got $292 million.

Sutter also has big bills: A $575 million settlement with the state over 2018 allegations of price-gouging, charging higher prices after acquiring market power, according to then-Attorney General Xavier Becerra, who compared prices for the same inpatient procedure: $223,278 at Sutter and $131,586 in Southern California.

At the time, Sutter said there were no claims its contracting practices with insurers affected patient care or quality. The American Hospital Association warned the settlement would increase healthcare costs.

One point deGhetaldi made on closing Scotts Valley urgent care: “This is not a financial decision.”

Barker said her plan is to hire three new doctors for 5,000 primary care patients. Advertising began a month ago, and she’s interviewing.

“This is my highest priority,” she said, adding, “You can’t start recruiting until you have the space.”

She said family medicine doctors are highly sought after, able to choose where they want to work, with Scotts Valley and Santa Cruz attractive because of proximity to Silicon Valley for couples with one partner in tech.

Barker said access is difficult this summer because providers are taking well overdue vacations, and that should change when they return.

Sutter also is recruiting an “advanced practice clinician,” a type of physician assistant, which Barker said is “not as difficult to recruit.”

Barker suggested calling in the morning to get one of the two slots for same-day appointments; the other is for a walk-in. She expects once the new doctors arrive, Johnson and Bernardi “will have more availability due to less pressure to see those overwhelming their practice.”

Each doctor has on average 2,000 patients, and that’s increasing to 2,300 because of retirements, Barker said, adding, “Chris and I have more… We all have to be super-efficient and do the best we can.”

Bernardi, who recalls getting poison oak and seeing Dr. Zweng and Dr. Hollenbeck, said he hopes Sutter will find similar-style doctors “who want to do family medicine” as new housing is built, attracting more people to Scotts Valley.

Asked if El Rancho clinic, where Dr. Donald Seapy, the first family doctor in Scotts Valley once practiced, could be converted to urgent care, Barker said no. That location doesn’t have lab facilities needed for urgent care.

The seven-day-a-week urgent care hours will be cut back to Monday through Friday, 8 a.m. to 5 p.m., for primary care appointments.

A Wheelchair to Dance In