Aptos resident Tim Zoliniak, captain of the Sea Goddess Whale Watching in Moss Landing, shared these photos of an unusual visitor, a leatherback sea turtle he spotted in Monterey Bay. He spotted a second soon after. 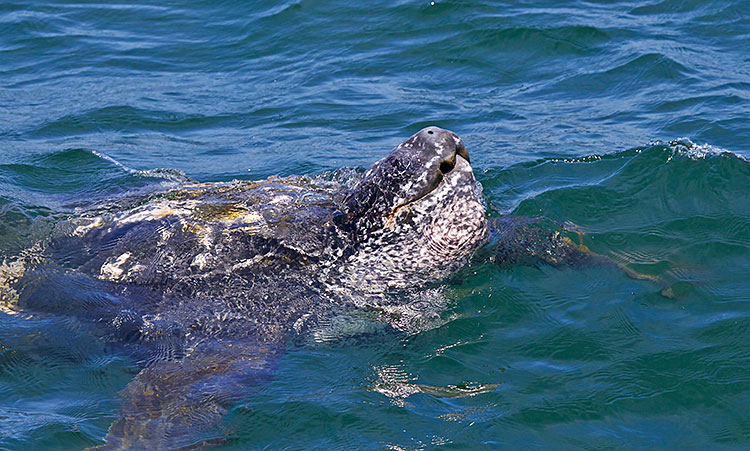 Leatherback turtles, the largest of all sea turtles up to six feet long and weighing up to 1,500 pounds, swim across the Atlantic and Pacific oceans, attracted from their homes in the tropics to feed on jellyfish in the summer and fall, according to World Wildlife Federation.

Globally, leatherbacks are listed as vulnerable, but subpopulations in the Pacific and are critically endangered, likely because they mistake disposable plastics for food, according to the National Oceanic and Atmospheric Administration Fisheries, part of the U.S. Department of Commerce with 4,200 employees observing its 150th anniversary. 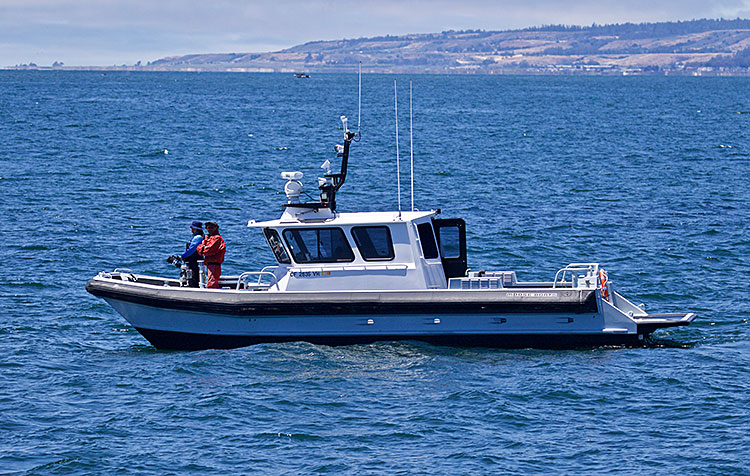 A scientist at NOAA, which is tracking leatherbacks’ movements with camera tags, says spotting one results in “a pretty exciting couple of minutes.”

To see what NOAA is doing, go to www.fisheries.noaa.gov/video/leatherback-turtles-understanding-pacific-population

Preparing Farm Workers for the 2021 Harvest

Youth Leadership in a Pandemic: A Great Opportunity

Heroes in Prevention Honored by PVPSA