Home Our TownAptos Who was Cabrillo?
Aptos

As Cabrillo College explores whether to rename the college — or not — in response to a request made in the wake of widespread social unrest, the question naturally arises: Who was Juan Rodriguez Cabrillo? 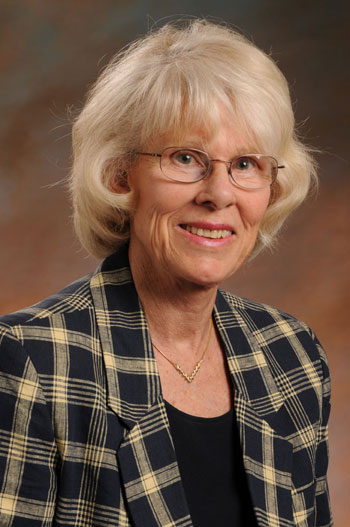 To answer that question, the college turned to Dr. Iris Engstrand, history professor emerita at the University of San Diego, author of 21 books on Spain, California and the West, and recipient of the Order of Isabel la Catolica from Juan Carlos, King of Spain, for outstanding contributions to the history of Spain in the Americas.

Engstrand shared her research in an online talk with more than 130 participants March 18.

He has been celebrated as a Portuguese navigator but Engstrand cited documents unearthed in the past decade by researcher Wendy Kramer starting with a 1532 deposition in a lawsuit over theft of gold from a ship headed from the New World to Spain. 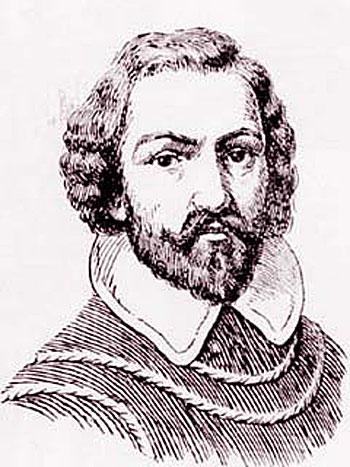 Cabrillo, who was aboard to return to Spain and marry a lady from Seville, denied taking the gold. Upon arrival in Seville, a hearing took place where Cabrillo had to truthfully state his name and his birthplace ━ Palma del Rio.

“You’re not going to lie in a deposition,” said Engstrand.

Since her initial discovery, Kramer, a scholar at the University of Toronto, has found 25 references to Cabrillo’s life in Palma del Rio.

Cabrillo’s birth name was Juan Rodriguez — comparable to John Smith today — so he added Cabrillo as a surname.

Here are more of Engstrand’s findings:

This exploration led to Cabrillo’s death.

Along the coast, when natives appeared, Cabrillo ordered his men not to shoot their arrows.

But he never set foot in Santa Cruz, dying Jan. 3, 1543 on the Channel Islands, likely a bacterial infection after a fall that broke his arm.

As for claims that Cabrillo was involved in criminal activity, Engstrand said, “None of the generalizations were true.”

She addressed each question one by one:

Engstrand said Cabrillo was a man of his times, not ours. In the bishop’s letter, the mayors rounded up women to serve them and they operated under the law of Pedro Alvarado, not Cabrillo.

Cabrillo did have a relationship out of wedlock with an indigenous woman, but it does not seal the deal on sex trafficking.

Should Cabrillo Be Remembered?

“Cabrillo discovered the winter wind pattern … a forerunner of useful navigational information worth of being remembered,” Engstrand concluded. “Cabrillo is the person who gave California to the world … he was a navigator and made some good discoveries … People just have make up their mind — it was a different world.”

Four talks are planned for Thurs. at 6 p.m. in April: