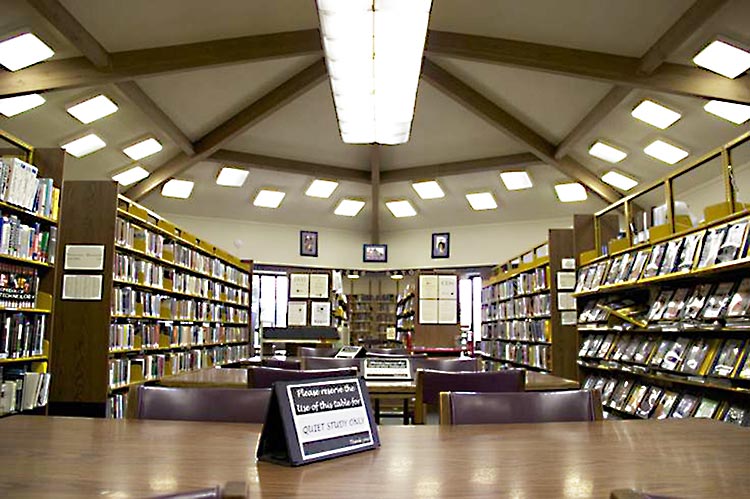 Yolande Wilburn is poised to be the next director for the Santa Cruz Public Libraries, succeeding Susan Nemitz. 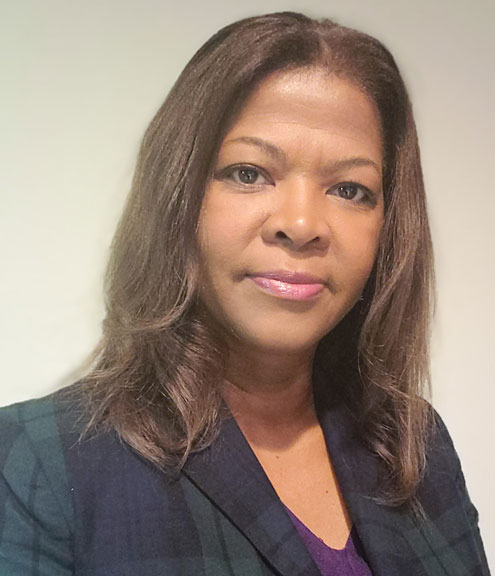 Pending approval Dec. 2 by the SCPL joint powers authority board of directors, Wilburn would be the first woman of color to the lead the system in its 153-year history. Her first day would be Jan. 3.

Santa Cruz Public Libraries consist of 10 branches, a $15 million budget, 98 full-time equivalent staff, 438,466 items in the collection and circulation of 672,684 for physical items and 467,875 for electronic materials.

Wilburn’s specialty is meeting the needs of the community via library services.

She comes from Torrance, population 146,860, where she was city librarian for two years, overseeing six branch locations with 573,000 items, circulation of 658,246 and a $7 million budget.

During the pandemic, she read children’s storybooks in “virtual storytime” on YouTube and implemented Polaris and Vega software to improve search functions for patrons and reduce staff time spent on catalogue management.

She was involved in the California Library Association’s Advocacy & Legislation Committee, proposing library database-sharing for youth, which State Librarian Greg Lucas then championed.

Wilburn grew up spending many hours at the Chicago Public Library. Later, she worked there as page. She earned a bachelor’s degree from the University of Illinois. She got a master’s in library and information science at San Jose State University before returning to Chicago Public Library where she won a MacArthur Foundation grant to create the library’s first makerspace — which won the 2013 Social Innovator Award.

She went on to work at Higher Colleges of Technology in Dubai, United Arab Emirates, where students commonly used ebooks, returning to California as manager for the County of Los Angeles Public Libraries, overseeing renovation at A C Bilbrew Library, which houses the county’s African American Resource Center, hosting a Black Books Expo, and opening the Manhattan Beach Library.

Next she spent three years in the Nevada County Community Library system, first as a deputy director and then program manager before being named library director. She oversaw six branches and two service locations in the Sierra Nevada foothills, completing an outdoor amphitheater, forging a partnership to provide musicians for the Summer Learning Program concert series, and participating in the Aspen Institute Dialogue on Public Libraries.

“Yolande’s talent and experience align perfectly with the direction of our library system,” said Carlos Palacios, Library Board Chairman and county administrative officer, in announcing her selection. “Through Measure S, we are in the middle of the largest public investment in our system’s history, and Yolande is the best choice to carry this work forward.”

Wilburn said, “I sincerely look forward to working closely with patrons, staff and our community to make our system the best it has ever been. I’m grateful for the faith the selection committee has placed in me, and I’m ready to get to work.”

Covid Hospitalizations Up; Can Staff Cope?

Got Mild Omicron? Avoid ER if You Can,...

Help For Homeless Families With Pets