UPDATE: Due to Omicron Variant, Actors' Theatre Goes On Demand 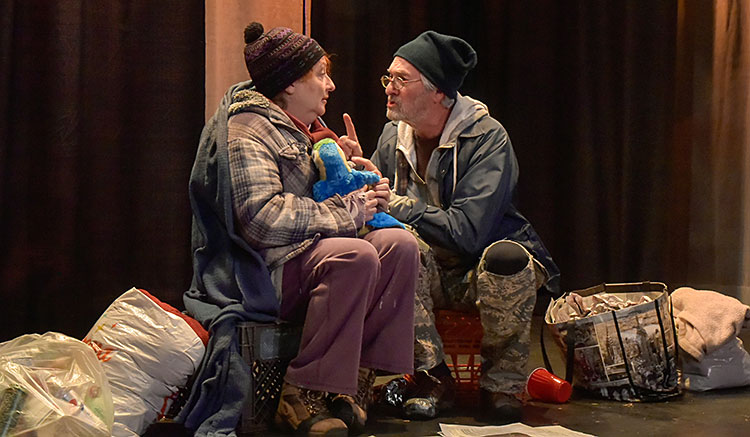 After two years of being dark, Santa Cruz County Actors’ Theatre has opted out of live performances for the famed 8 Tens @ 8 Short Play Festival Jan. 14-Feb. 6, citing the fast spread of the COVID-19 variant Omicron.

“Actors’ Theatre has worked so incredibly hard to get to the point of finally opening,“ said Executive Artistic Director Andrew Ceglio. “But with the Omicron data, and if things continue on their present course, our run of the 8 Tens would fall right at the peak of this current Covid surge.”

After long discussions with Board President Wilma Marcus Chandler, the decision was made to cancel the live performances.

“I did not enjoy making this decision,” Ceglio said. “But I feel this is the only way to ensure that we keep everybody safe. I know that many theater companies are remaining open and canceling performances or runs only if there is an outbreak or somebody tests positive. That is fine for them, and I respect the freedom of their choice. However, my top priority is the safety and health of every single person giving their time to this organization and to the public.”

The plus side to the unexpected cancellation is that Actors’ Theatre had already planned to make a professional film of the Festival this year. A three-camera shoot is scheduled the week of Jan. 10 with an expected release date in February as an on-demand offering.

“This is the way of the future,” said Marketing Director Jana Marcus. “At Actors’ Theatre we are so fortunate to produce original content that is not beholden to large licensing houses – who have not yet caught up with the demand for streaming performance rights.”

With the On-Demand platform, Actors’ Theatre will be able to reach a wider audience with what is now the longest running short play festival in America.

Ticket-holders of the canceled sold-out run of the 8 Tens Festival will have options. Actors’ Theatre will be contacting patrons shortly with options of either a refund or to seamlessly move their purchase to the on-demand platform to view the film in February.

Season subscriptions for the four-show 2021 season are still available with the 8 Tens as a streaming option.

Tickets: Season subscriptions, including the On-Demand film of the 8 Tens, are available at: www.santacruzactorstheatre.org/tickets 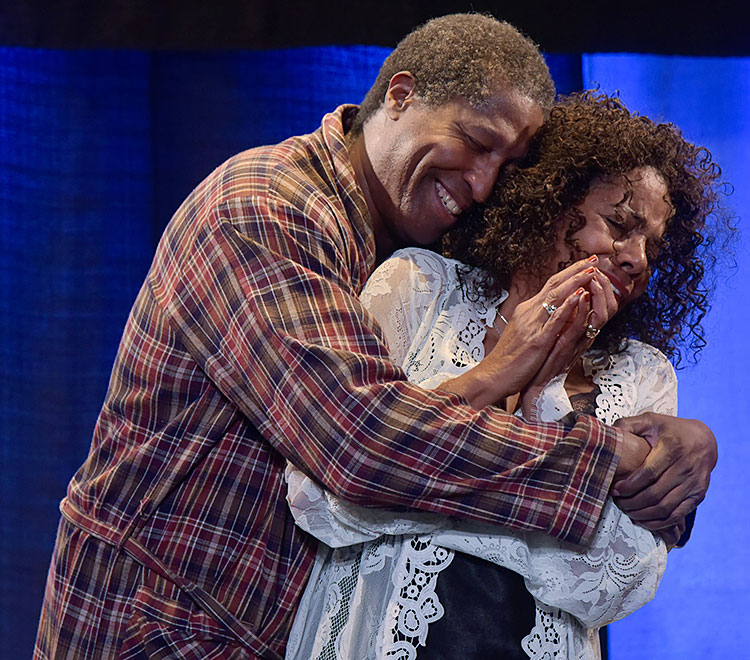 The 10-minute play festival is one of the most anticipated and popular events of the theatre season in Santa Cruz.

The 2022 Festival will stage 18 award-winning short plays from the 2020/21 International Playwriting Contests as well two winners from the Young Playwrights’ Contest last summer.

The 18 plays will be presented in repertoire over the four-week festival with nine plays on “A” night and nine different plays on “B” night.

Every summer Actors’ Theatre holds an international playwriting contest, judged by a select group of local writers and directors. The winning plays are then produced into full productions for the January Festival. The renowned contest draws well over 300 entrees every year from around the world.

Ceglio continued: “With our return to live theatre, this year’s selections offer a wide variety of comedies and dramas filled with heart, gravitas and thought-provoking perspectives.” 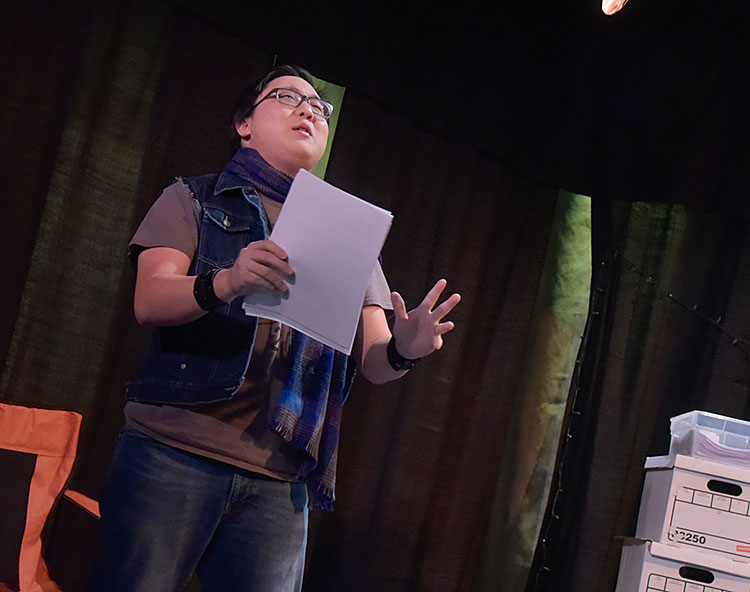 The intimate Center Stage Theater at the Art Center has been newly renovated with a CDC-recommended Hepa HVAC system that circulates fresh air every seven minutes. The company is putting safety first with a fully vaccinated staff, including performers, and a theater that will be sanitized after every performance.

Patrons must show proof of vaccination to be admitted to the theater.

Curtain is at 8 p.m. Fridays and Saturdays with Sunday matinees at 3 p.m.

Currently, only 45 of the 89 seats are being sold at each performance to allow for some social distancing. Depending on the state of the pandemic come early January, additional seats may open up.

Due to the limited seating during a usually sold-out festival, a full-length, professional film of the festival will be available “on demand” come mid-February.

This year’s award-winning short plays include: