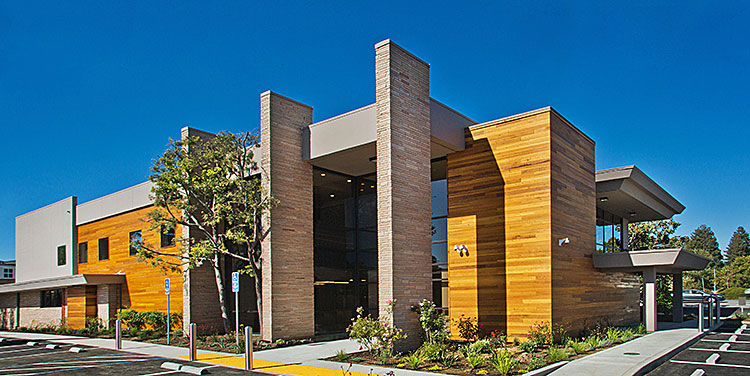 Today, Santa Cruz County Bank, a top-rated community bank that has grown in 16 years to more than $1 billion in assets, announced the retirement of David Heald as president and chief executive officer. 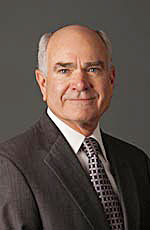 He will continue to serve as president and CEO until his successor is identified.

Heald joined the startup bank in late 2003 as chief credit officer before taking over as president and CEO in March 2006.

In April, S&P Global Market rated SantaCruz County Bank as the top-performing bank under $3 billion in assets in California and fourth in the U.S. based on its 2019 financials.

Since taking over locally owned Lighthouse Bank last year, Santa Cruz County Bank is the largest community bank in the tri-county area and based on June 2019 FDIC data, which is the latest available, would rank fourth in market share in Santa Cruz County after Wells Fargo, Bank of America and Chase.

Chairman William J. Hansen said, “David has navigated through several unprecedented challenges including the collapse of the real estate market in 2008 and most recently the current COVID-19 pandemic. Throughout all of these challenges, David’s leadership has resulted in Santa Cruz County Bank being recognized nationally as a top-performing community bank. We have been fortunate to have had David at the helm of Santa Cruz County Bank for the past 14 years.”

He added, “David’s banking knowledge and experience, from a career spanning 48 years, has been instrumental in the growth and success of the bank.”

Heald began his career in San Francisco in the finance and Planning department of a Canadian bank with a branch network in the United States immediately after receiving a finance degree from San Diego State University.

Locally, he worked for 20 years at Coast Commercial Bank, before and after it was taken over by Greater Bay Bancorp.

Working in the No. 2 spot, he left Coast Commercial — and his Greater Bay stock options, according to the Silicon Valley Business Journal — to become No. 2 to CEO John Rossell at the startup Santa Cruz County Bank. The new bank launched with $13.2 million raised in five weeks from 400 investors – so popular some money had to be returned.

When Rossell departed, Heald succeeded him, building a team of bankers, many of whom he had known earlier in his career.

“I’ve had the privilege of working beside the most dedicated, committed and talented leadership team whom I hold in the highest esteem and owe an enormous amount of gratitude,” Heald said. “Throughout my career I’ve been blessed with long close relationships I will cherish and keep forever. I will truly miss my bank family, all of whom I am extremely proud. My years with Santa Cruz County Bank are the highlights of a long satisfying career in banking.”

He added, “Everyone in the community has been wonderful to me and we could not have built our bank without the support of so many of you. I thank the board of directors for the opportunity and confidence in me to lead the organization for the last 14 years. It has been a most satisfying experience to build a locally and nationally highly ranked and respected community financial institution together.”

As for retirement, he said he looks forward “to continuing my community involvement.”