An Opportunity for Change

Black Lives Matter. Today, there is no more important message than this. 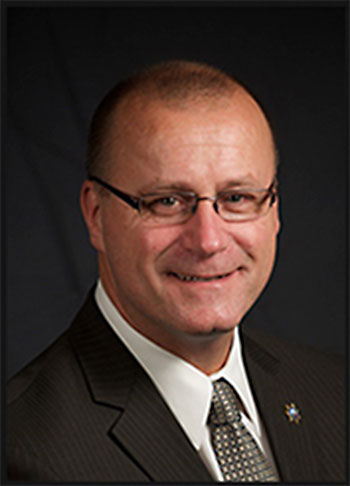 We are all witnessing the anger, pain, helplessness, and grief that follows police brutality, racism and systemic violence. There is no justification for the killing of George Floyd — it was a murder by the hands of a man in a uniform.

This was not the first case, and while I pray there is never another, it will happen again unless we take action to make sure it does not. While we stand in solidarity with those who demand justice, we must also work to make it a reality.

People of color have suffered institutional violence since this nation was formed. But today we have the opportunity to reject the practices, patterns and beliefs that delivered this ugly history to us. Enough is enough.

The officers who killed Mr. Floyd have been arrested but that is not enough. Promises and sentiments by police leaders, however sincere, are not enough either. If we are to create the kind of policing culture and practices that justice demands, we must establish standards that law enforcement is required to follow everywhere in our state and nation. We are fortunate to have state and federal leaders in our region who are willing to listen and take action. In the coming weeks, I intend to meet with Assembly Member Mark Stone, Congressman Jimmy Panetta and Congresswoman Anna Eshoo and discuss how we can work together to create systemic change in policing at the local, state and federal levels.

At the local level, the police chiefs and I are committed to ensuring appropriate police conduct. For the last five years we provided officer training in the areas of implicit bias, crisis intervention and de-escalation, and we believe these efforts have been effective in establishing local expectations for policing. Training is an important component of police work, but a shift in culture is needed for agencies to be viewed as something other than an occupying force. We closely review the use of force, monitor stop data, and seek community input when things go wrong. We will continue these and other efforts to improve our policing models.

At the state level, the California Commission on Peace Officer Standards and Training (POST) sets minimum standards for local agencies. But historically, POST has been far too slow to adopt the practices and procedures necessary to ensure competent policing, and it lacks the statutory authority to sanction departments that fail to meet standards. It is time to reinvent POST so that it can develop, inspect, and take action against agencies that fail to comply.

At the federal level, a playbook to improve policing across the nation was developed by the Obama administration in 2015. The President’s Task Force on 21st Century Policing provided concrete and meaningful steps to improve law enforcement. We used it as a guideline for meaningful change, but too many police agencies throughout the nation, and our state, failed to take the actions necessary to reform. Some ignored it altogether and some outright opposed it, politicizing the initiative. I just picked it up and re-read it; it is as relevant today as it was then. Law enforcement leaders should take a new look at this document and commit to create systemic change within police agencies.

One last thing. Sheriffs and chiefs of police need to be able to get rid of bad officers. Too often we identify a problem officer who fails to improve and fire them only to have them returned to our departments by a second-guessing Civil Service Commission. Many of these officers are heavy-handed, make poor decisions and cause irreparable damage in the community. I call this group the “Ask, Tell, Make” officers. First they “ask” somebody to do something, if that doesn’t work they “tell” the person to do what they want them to do and if that doesn’t work they “make” the person do what they want through force. This is bad policing and leads to violence.

We accept the responsibilities of leading police agencies, but we need better, more efficient tools to fire bad cops. Our country is hurting and people are demanding change. Police leaders and legislators must listen to people who have experienced racism, police violence and brutality and use that wisdom to make changes to re-capture public confidence and confer legitimacy to policing. 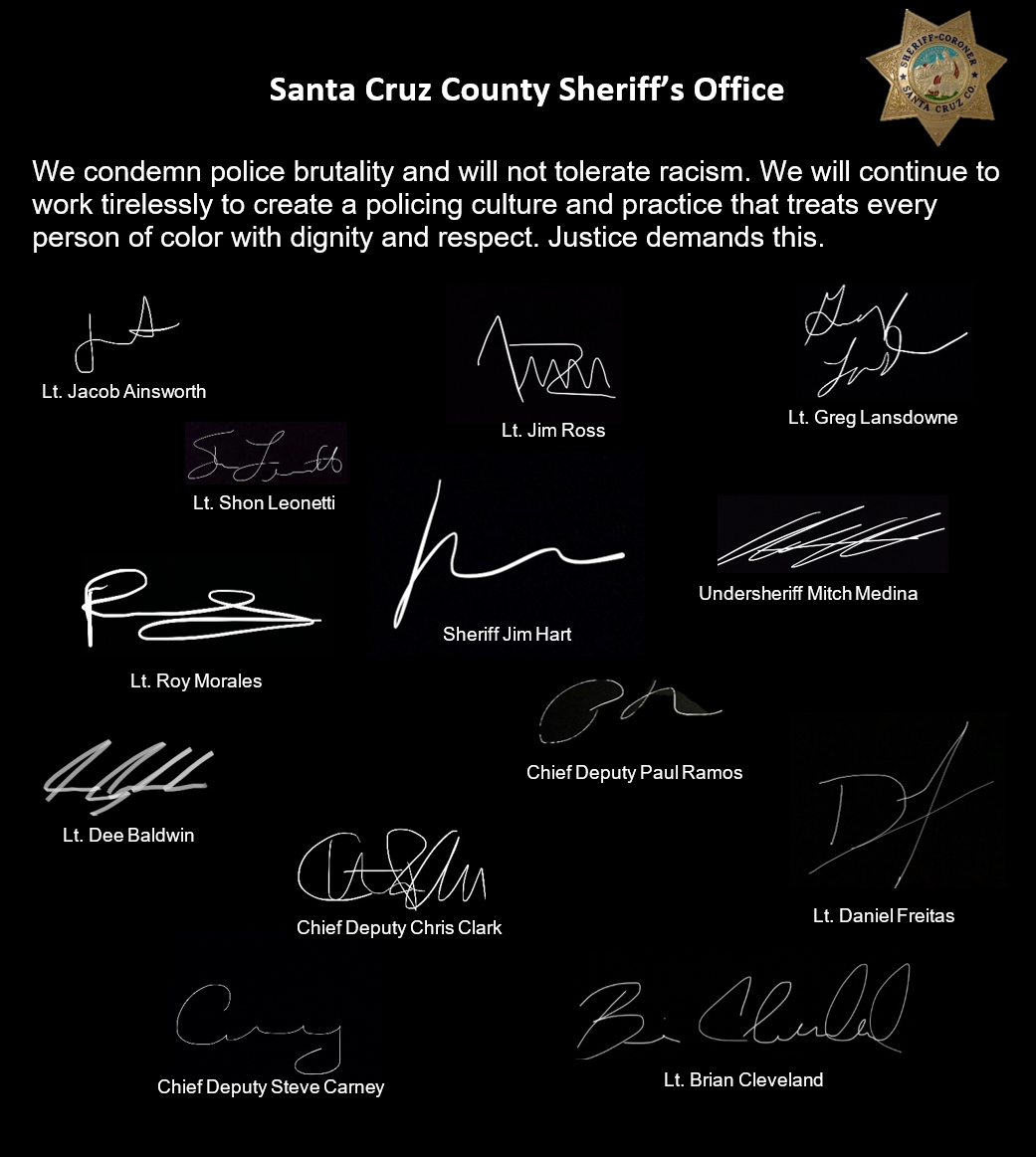