I hope we can have reasonable and rational discussions about the various governmental responses to COVID-19 and their impact on society. From the beginning of this pandemic, I have been critical of the way various government officials have responded and dealt with this problem. 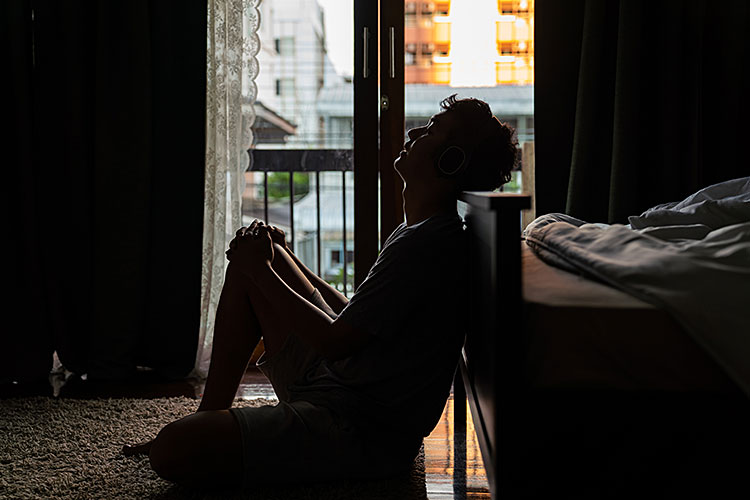 I have voiced concerns of an imbalanced media that has focused almost exclusively on a single data point — the number of positive cases and reported deaths — which has subsequently heightened fear in the population and allowed for excessively restrictive policies to be passed without calculating the health impact of social isolation, making it difficult to create an effective but also balanced community response.

This is just a brief sampling of the multitude of studies that have documented the negative impact of social isolation on health and wellbeing. The facts are clear: Social isolation worsens physical health and mental health and increases all causes of death. Yet, such mandates continue to be forced upon us with little or no regard for their damaging effects.

Additionally, the increased stress from social isolation and the worsening in anxiety and depression can trigger multiple other health problems, such as heart attacks, strokes, impaired wound healing, worsened pain states, increased inflammatory factors, which increase the risk of diabetes mellitus, obesity, and dementia.

Not only have these mandatory social restrictions contributed to health problems for millions, but many who already had chronic health problems have missed or postponed appointments with their physicians, potentially worsening their health and putting them at a greater risk of complications and even death. Others have suffered unnecessarily as surgeries of all types have been postponed. 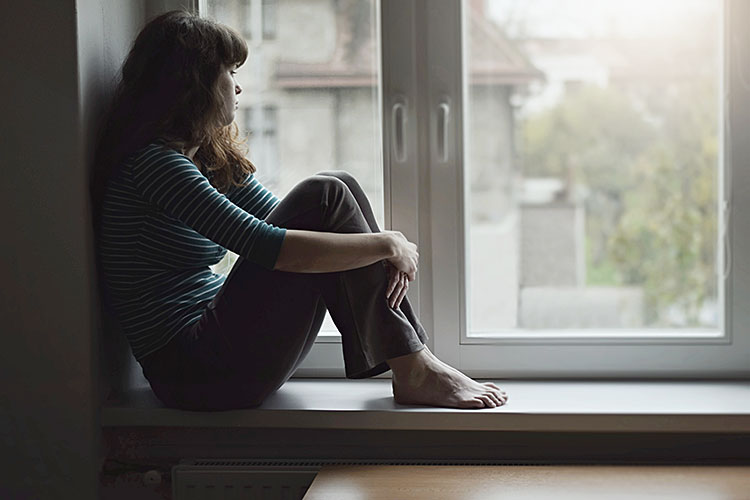 The mandatory shutdowns of businesses have destroyed many family businesses that have provided income for their families for generations, and now these families not only have increased stress from new financial pressures, but their children and children’s children no longer have the business to provide for them and their families. The negative impact of the various governments’ mandates will be felt for generations to come.

While I am critical of the superficial level of decision-making made by so many public officials, I am even more disappointed with the Christian community for being so easily manipulated by fear into closing their doors and abandoning their mission to take the gospel to the world and minister to their communities in this time of increased stress.

Many Christian leaders have failed to remember that the primary purpose of the church is to promote the gospel, which brings people into a saving relationship with Jesus Christ so they will receive eternal life. However, this COVID pandemic and the fear of death of this mortal life have caused many churches to pull back and conform to governmental restrictions on our religious liberty. Who knows how many people have died during these COVID restrictions without having received the gospel, people who would have been brought to Jesus had the churches remained open?

The gospel of Jesus Christ is the message of hope, of love, of truth – and perfect love casts out all fear (1 John 4:18). But the Bible says, “Your enemy the devil prowls around like a roaring lion looking for someone to devour” (1 Peter 5:8 NIV84). The roar of the lion doesn’t directly injure; it incites fear, and fear causes people to freeze, to stop thinking, to run away, and to act to save self. Fear and love are opposites. As fear goes up, love goes down; as love goes up, fear goes down.

During this past year have you heard the roar of our enemy the lion? Have you heard the drumbeat of “fear, fear, fear”? Have you felt the pressure to isolate, to stay at home, to stop ministering in your community, to shut the doors of your church? Have you seen love go down in our society? Have you seen people more and more focused on themselves? Have you seen the arguments at grocery stores, in parking lots, “wear your mask, get back six feet, don’t walk down that aisle”? Where is the love, the compassion, the respect? Has concern for this mortal life eclipsed concern for your neighbor’s eternal life? Have we allowed community leaders and media outlets to so fill our minds with a worldview of fear that we have lost sight of Christ and our mission to fulfill His commission to take the gospel to the world?

What makes this even more incredible is that this has not happened with a disease like the bubonic plague (Black Death), which kills nearly 100 percent of the people who contract it and which killed up to 50 percent of the population in 14th-century Europe. No – this panic has happened in response to a relatively benign virus in which 99.5 to 99.8% of people who contract it survive!

What I am saying is this: The biggest threat to our society is not the virus itself; it is the fear we have allowed to take root in our hearts that has caused us to stop thinking, to focus almost exclusively on one data point, and then take actions (social isolation) that injure ourselves, our communities — now and for generations to come — and obstruct the gospel of Jesus Christ.

I encourage you to stop focusing on the virus, stop listening to the fear-promoting media, and step back, refocus on Jesus, expand your perspective beyond a single data-point, consider the larger reality and the impact of any intervention, and consider all of this under the umbrella of love for others, valuing the kingdom of God and eternal life over the self-first kingdoms of this world and temporal life.

For those inquiring about what I think is a rational, reasonable public response to COVID-19, it is to provide citizens with information as it becomes available and to allow them to determine the level of risk they are willing to take without government-mandated restrictions on liberty.

I would recommend supporting any action that does not interfere with individual liberty and the gospel commission, such as removing objects that people share (pens, magazine, etc.), increased hand-washing, making available hand sanitizers, stop handshaking (something I personally did several years ago simply because I was tired of getting common colds), voluntary mask wearing, voluntary increased spacing of seating, increased cleaning of common surfaces, individual testing for the virus when indicated, etc. But any actions that mandate closure of churches or businesses, or which prohibits ministry to people in need, including prohibitions on families from visiting their relatives in hospitals and nursing homes, should be opposed.

Help! There’s a Blob On My New TV

Why You Should Avoid Extreme Pruning

Some Federal COVID Aid for Capitola